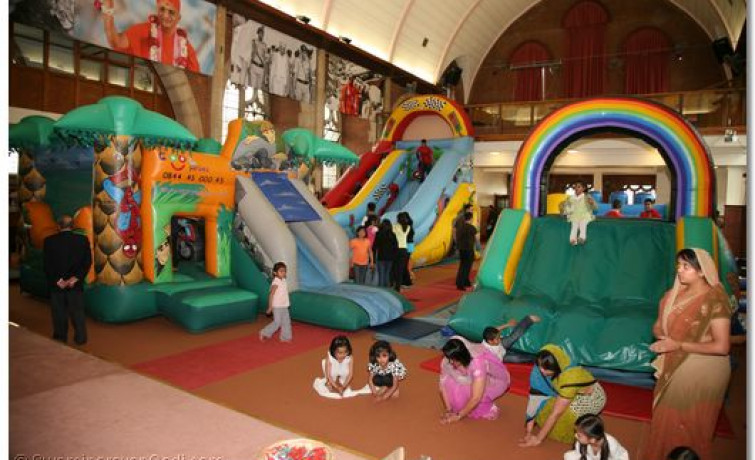 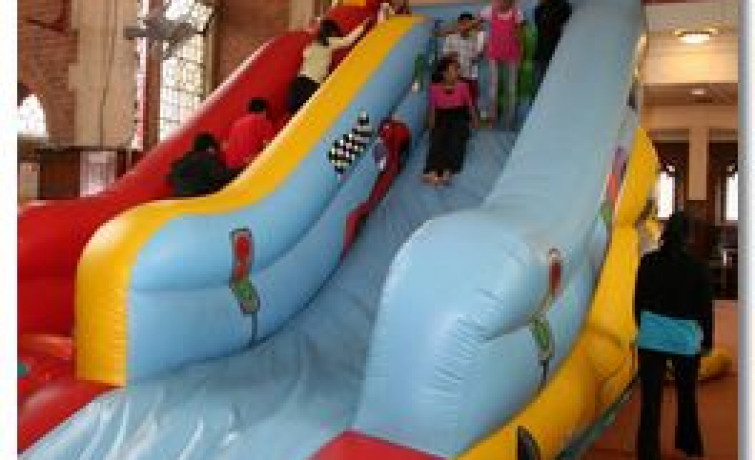 This year again, a series of activity based events is being held at the Temple to promote unity, morality and cultural values within society, between people of all ages. The first of these events was held on Monday 5 May 2008. For the younger people taking part, various inflatables had been erected in the main Temple hall for them to play. For the slightly older participants, a tube chase competition was held in which they had to visit various locations in central London and specific underground stations. At the end of the day, interactive presentations were given in the Temple about the significance of Shree Sadguru Din, the monthly commemorations held in all the Shree Swaminarayan Gadi Temples around the world.

On Saturday 12 July 2008, the second part of Jeevan Ghadtar Satsang Shibir 2008 was held in the Temple. Over 200 young people, ranging from 4 to 21, were arranged into teams and competed with each other in different fun-based activities.

The third and final part of the Jeevan Ghadtar Satsang Shibir 2008 was held on Thursday 28th August 2008, in the presence of Acharya Swamishree. At this event, the participants learnt more about the faith, build confidence in public speaking, and about working together in teams to solve problems.

This series of events has been organized with the support of the London Borough of Barnet, who have generously awarded a grant for the costs of these events. 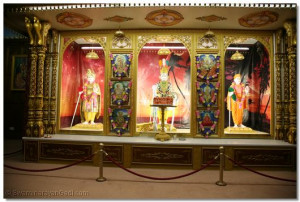 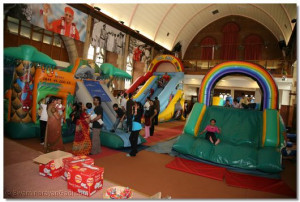 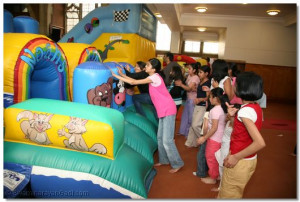 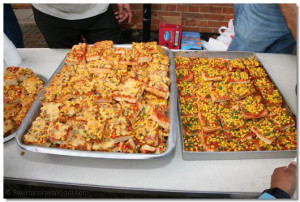 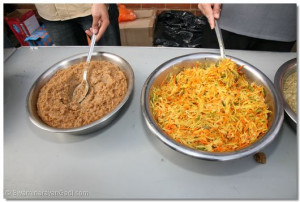 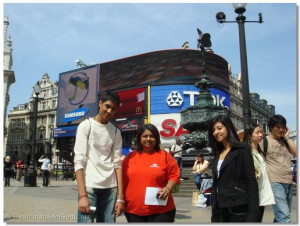