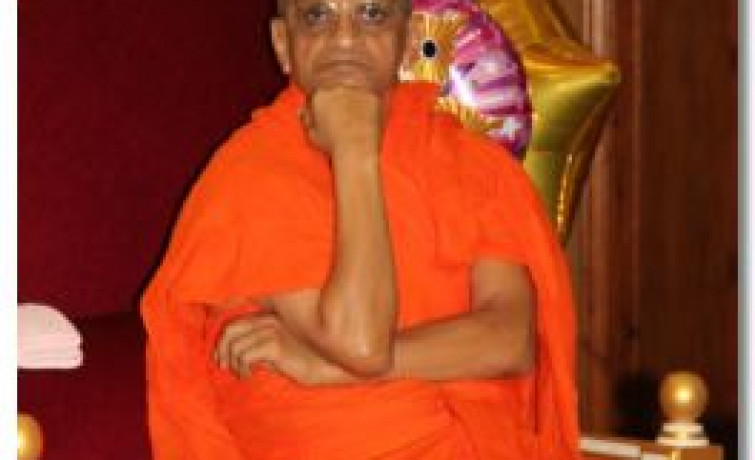 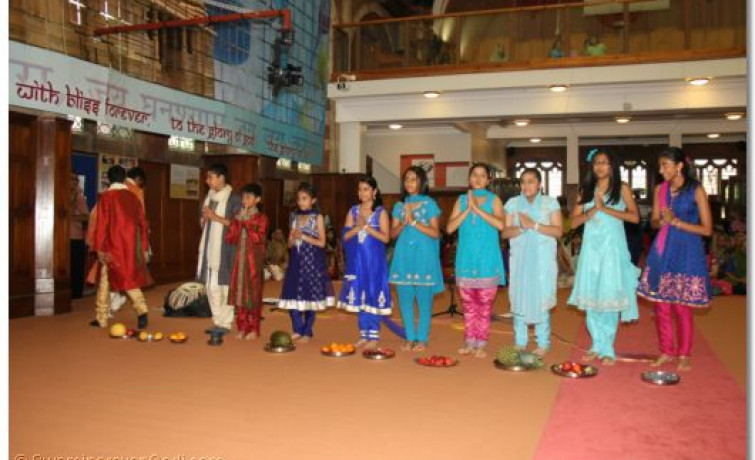 During Acharya Swmishree's 2012 visit to London, the young members of the temple were granted numerous opportunities to demonstrate their devotion. This all formed facets of the Bhav Pushpanjali, the month of loving devotion unto the Lord held in celebration of Acharya Swamishree's 70th Manifestation year and 50th Diksha Jayanti (anniversary of initiation as a sant).

On Sunday 12th of August, prior to the sandhya aarti, the children performed kirtan bhakti to the please Lord. Accompanied by tabla and harmonium players of Shree Muktajeevan Arts and Culture Academy, they performed the kirtan, 'Tari Iccha Vina' and 'Swamibapani Ratna Lagi Chhe', before presenting Lord Swaminarayanbapa Swamibapa and Acharya Swamishree with platters of fruit.

On Thursday 23rd of August, after the mangla aarti, members of Shree Swaminarayan Temple London performed kirtan bhakti and a short drama scene to Lord Swaminarayanbapa Swamibapa and Acharya Swamishree. The devotees, some as young as four years old, performed at this auspicious time of day; the time that the scriptures have said is the most sacred time of day to perform worship and devotion. Following a theme of 'Maja Padi Re Aje Maja Padi', the youngsters enacted a comedy-drama sketch, in which they were playing games and performing kirtan bhakti on the beach, around a sandcastle temple on which Shree Ghanshyam Maharaj presided. The children accompanied kirtan bhakti by performers and musicians from Shree Muktajeevan Arts and Culture Academy. The children and performers were rewarded for their early morning efforts, with divine darshan and prasad from Acharya Swamishree.

On Monday 27th of August, the young performers took part in the Bhakti Suranjali evening performances, organised by Shree Muktajeevan Arts and Culture Academy to celebrate the twin Anniversaries of Acharya Swamishree. The youngsters and members of the ladies congregation sang 'Madhuri Murti Bapani'. This was followed by a tabla performance by the children of the Academy who demonstrated their prowess at this instrument, with a mesmerising composition. Thereafter many youngsters across a wide range of ages took part in devotional dance performances to please Lord Swaminarayanbapa Swamibapa and Acharya Swamishree.

To complete the evening, Acharya Swamishree bestowed blessings to the high achieving youngsters of the temple, for the hard work that they had put into their studies. A range of awards were given, for their educational attainments, in both regular and Gujarati subjects. 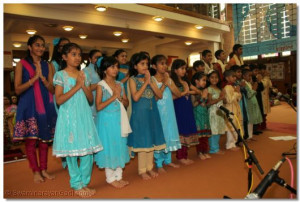 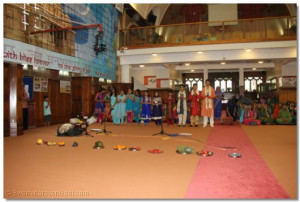 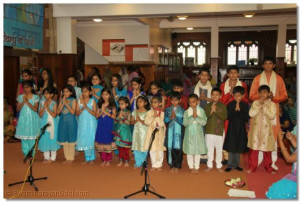 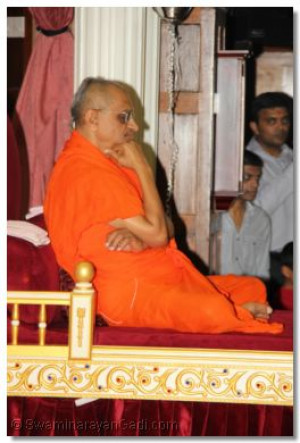 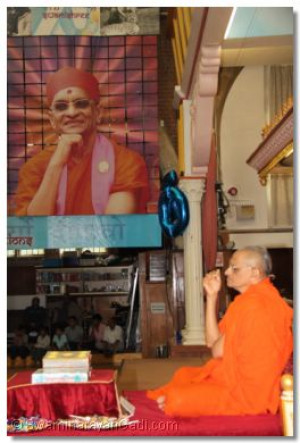 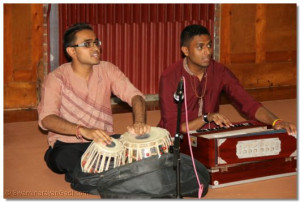