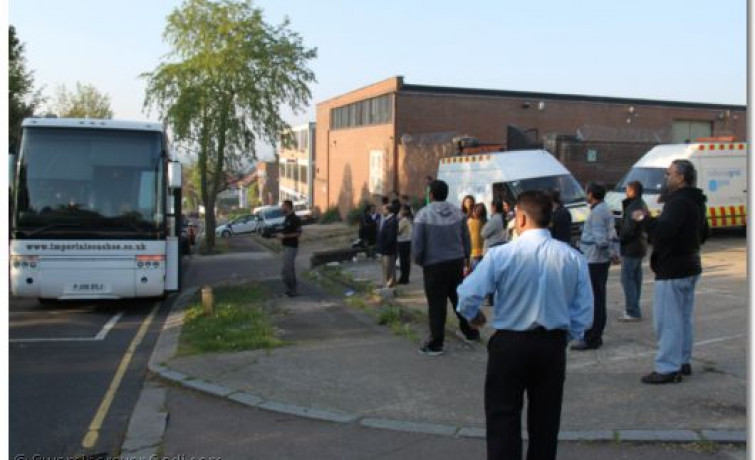 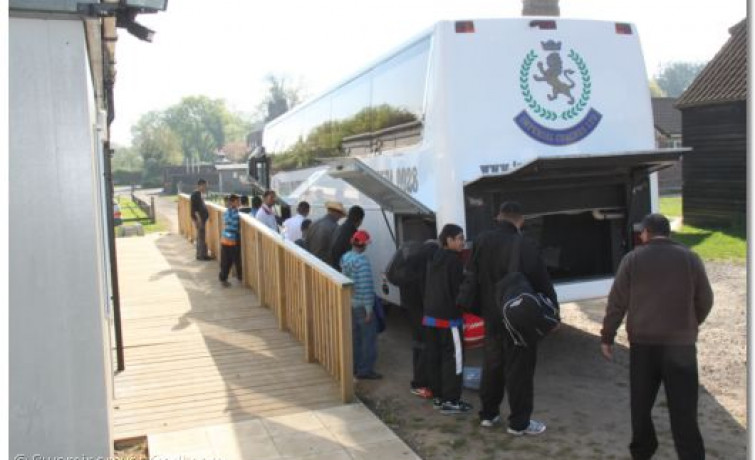 Under the auspices of Jeevan Ghadtar Satsang Shibir and by the inspiration of His Divine Holiness Acharya Swamishree, some 40 youngsters from Shree Swaminarayan Temple, London, took part in a three-day camping expedition. The event, designed to teach the essentials of living an ethical, spiritual and cultured life to the young members of the congregation took place between Friday 22 and Monday 25 April 2011.

The event comprised a series of activities, religious, physical and mental, to teach participants not only the about the glory of Shree Swaminarayan Gadi, but to also develop key life-skills such as collaboration, empathy and trust, self sufficiency, team work balanced with independence, problem solving, communication and leadership.

On day one, upon arrival to the camp site, the groups fell in to teams and were issued with tents - which they had to erect within their teams; these would be their bedrooms for the following three nights. Once the accommodation was in hand, the young adventurers took part in a range of physical activities including high rope, climbing wall and an assault course. The religious theme for today was Sadguru Din - and so one of the activities involved understanding the Sansmaran Kirtan that is sung each and every Sadguru Din in Temples of Shree Swaminarayan Gadi all over the world. According to daily niyams, Sandhya Aarti was performed later in the evening followed by a religious congregation that was attended by all.

Day two began with the Mangla Aarti followed by a workshop, which interactively described and explained the different parts of this fundamentally important daily ritual. A religious workshop followed breakfast, in which the teams each created a short drama production, to be performed that evening, based on the childhood episodes of Lord Shree Swaminarayan. The main physical activity of the day was canoeing, followed by a series of team building activities. During the evening congregation, the teams performed their respective drama productions during which everyone had the opportunity to learn about some of the amazing and divine childhood feats of the supreme Lord. The evening concluded with a traditional Indian meal.

Day three also began with everyone taking part in Mangla aarti, followed by an orienteering exercise. The rest of the day was free time for the youngsters who had worked and played exceptionally hard over the past couple of days. One of the most important aspects for an individual to learn and appreciate, is that of his family and lineage; in the case of the children of Shree Swaminarayan Gadi, this translates to having knowledge of one's spiritual heritage. In accordance with this, the evening congregation was all about the divine spiritual lineage of Shree Swaminarayan Gadi, i.e. our Guru Parampara. This was a particularly enriching experience for the youngsters as they were able to learn about the truly unique nature of the organisation to which they belonged, Maninagar Shree Swaminarayan Gadi Sansthan.

The troupe set out to return home on early on day four, arriving back at base at around lunchtime on Monday, having experienced the perfect blend of religious, physical and life-enriching skills over the past few days. The only thought on their minds was the anticipation of 2012's camping trip! 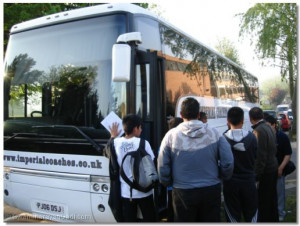 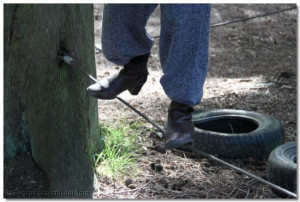 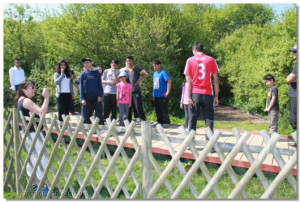 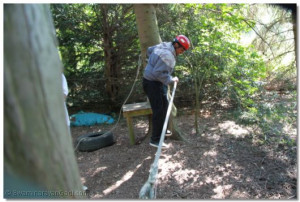 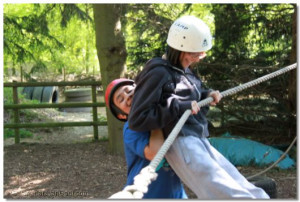 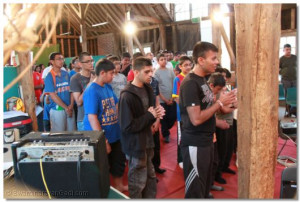