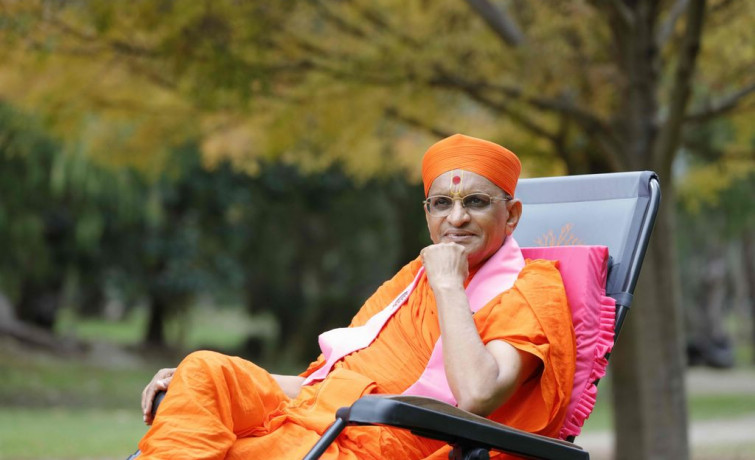 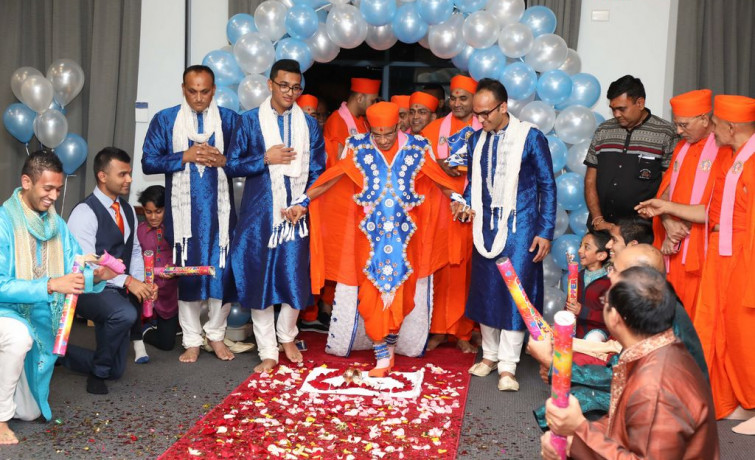 Acharya Swamishree Maharaj departed from Mumbai and reached Australia’s Perth on 1st June 2017. Perth is the capital and largest city of the Australian state of Western Australia, and the fourth-most populous city in Australia. With the blessings of Acharya Swamishree Maharaj, many disciples have come to reside in this city, and Shree Swaminarayan Sidhant Sajivan Mandal West Australia has been established. Disciples gather routinely in the home of a disciple, where a ‘ghruh’ (household) Mandir has been established under the auspices of the Mandal.

The vicharan in Perth formed the first sector of the Sadbhav Amrut Yatra. Consequently, the disciples of Perth took the opportunity to perform devotional songs and dances to please the Lord and in celebration of Acharya Swamishree Maharaj’s 75th manifestation year. A special event was also held for this occasion, which ended in communal devotional dancing, making this short stay in Perth a truly unforgettable experience for all present. 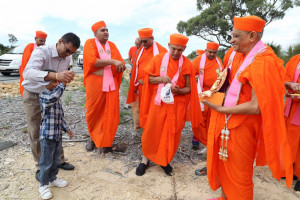 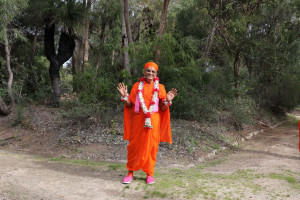 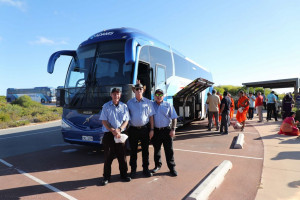 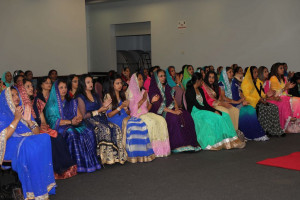 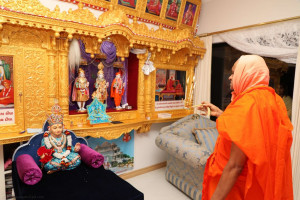 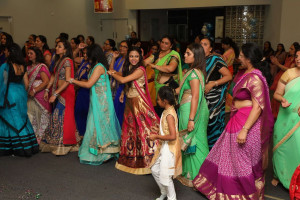