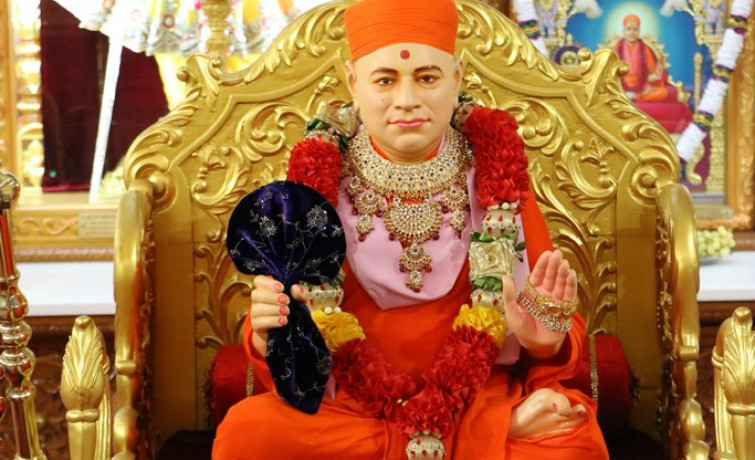 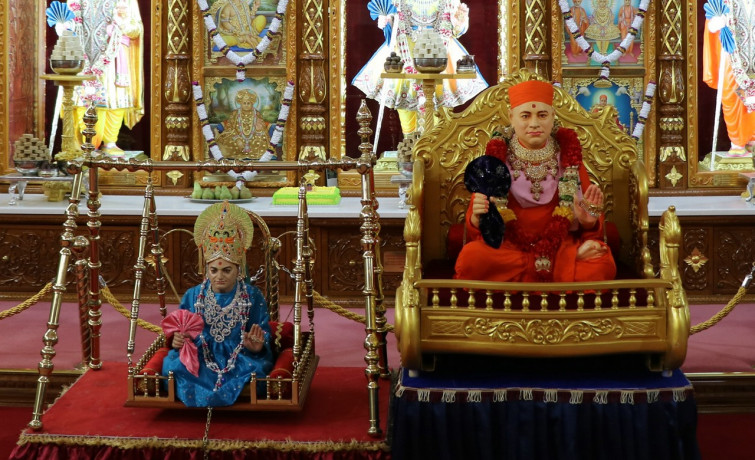 Due to the significance of this day, a 1-hour continuous dhoon was held in Shree Swaminarayan Mandir Bolton. This was followed by Shree Muktajeevan Swamibapa's divine blessings, Jeevanpran Shree Abji Bapashree pragatya aarti and poojan to Lord Swaminarayan.

Prabodhini Ekadashi ( Kartik Sud Ekadashi) is the day when chaturmas comes to an end. The extra observances taken by all disciples conclude on this day.

Kartik Sud Ekadashi is considered the most important ekadashi of the year because for disciples of Shree Swaminarayan Gadi six great historical events occurred on this day.

In the year Samvat 1796, Lord Swaminarayan's father, Dharmadev was born in the village of Itar.

In the year Samvat 1857 in the village of Piplana, Sadguru Shree Ramanand Swami initiated Shree Nilkanthvarni as a Sant.

In Samvat 1858, Sadguru Shree Ramanand Swami handed over the helm of the religion to Shree Sahajanand Swami Maharaj.

Jeevanpran Shree Abji Bapashree, gave darshan upon this earth today in the year Samvat 1901 in the village of Vrushpur. 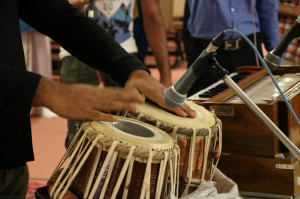 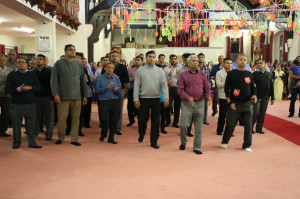 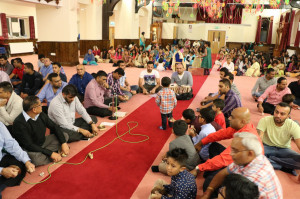 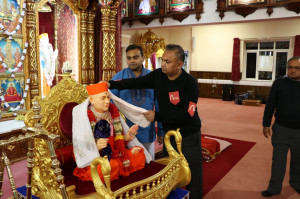 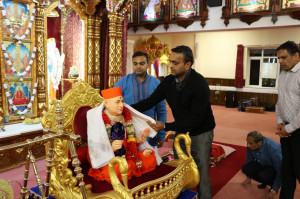 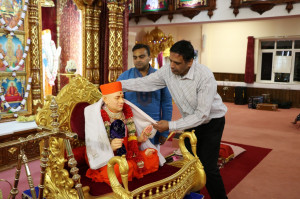