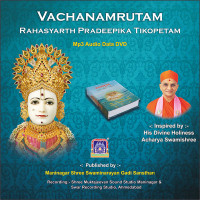 Shreejimaharaj ordaines that He does not forgive the offence of betraying His disciples. Shreejimaharaj explains that when He gives darshan in the mortal world for the salvation of souls, He shows His divine Murti in the form of a human. However, He does not have any human attributes. All of His elements are divine, even though they may seem human-like. Apart from His Murti, all other material objects and words are perishable. Shreejimaharaj states that salvation is attained only by
recognising Him to be eternally sakar and performing devotion to Him accordingly. He assumes a Murti for the salvation of souls, His Akshardham, the Muktas who have divine forms, and His entire prowess reside within His Murti. He bestows the divine bliss of His Murti to disciples who offer worldly objects to Him or His sants, i.e. His Muktas on this Earth. 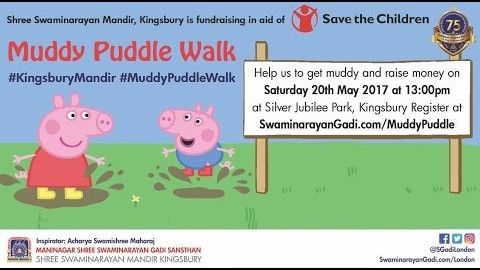 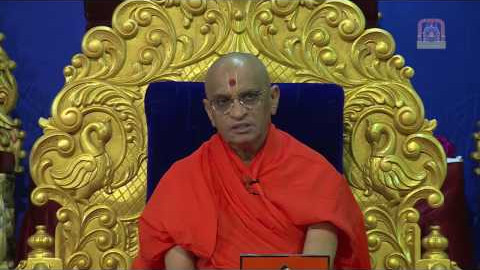 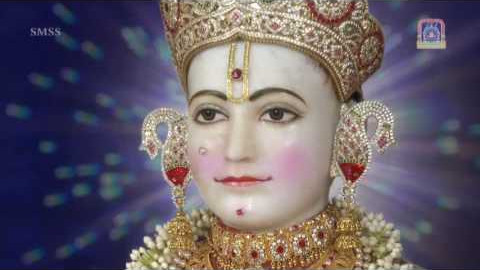 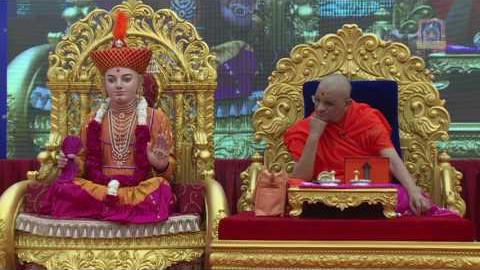