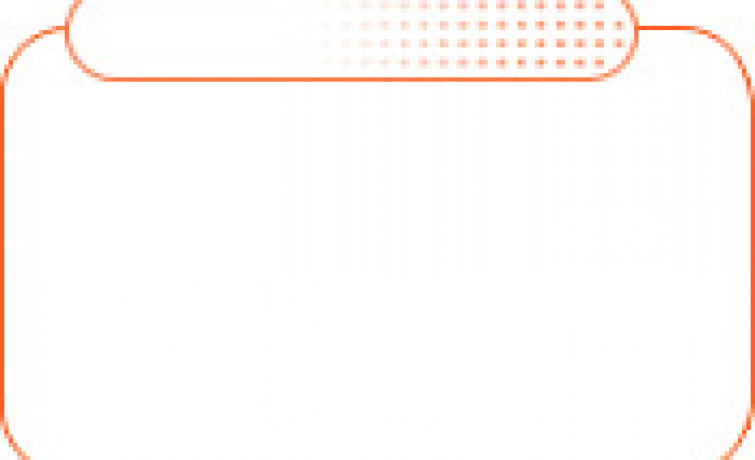 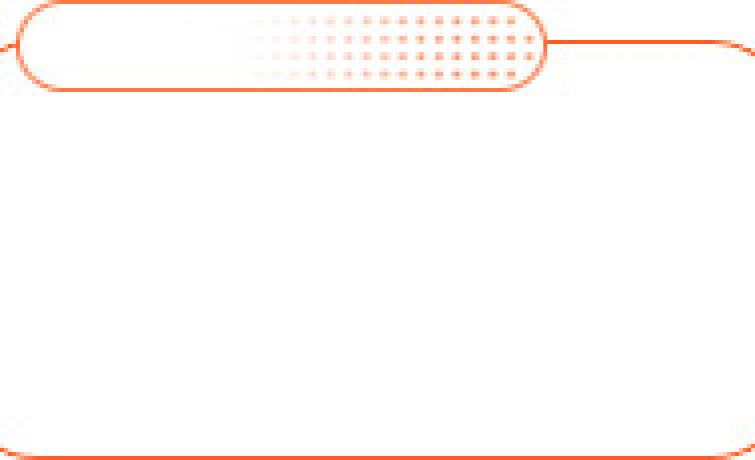 The Sincere Sentiments of Jam Sahib

After bestowing His immense divine bliss to the devotees of Kutch , the supreme Lord Shree Swaminarayan travelled through the Halar district of Gujarat and then headed for the city of Jamnagar . Before He reached the city, two of the King’s ministers, Gajjanbhai and Hathibhai heard that the Lord would shortly be gracing their city and informed Jam Sahib, the King of Jamnagar. Jam Sahib was a sincere, devout individual. He became delighted to hear about the Lord’s arrival and granted permission for a magnificent welcoming ceremony to be held. In addition, he requested that the Lord should reside in his own royal court.

When Shree Hari reached the outskirts of the city, both ministers approached Him and told Him about Jam Sahib’s request. It was decided that Shree Hari would remain outside the city until the evening and then go to the royal court. Jam Sahib himself started to make preparations for the welcoming procession. He sent elephants and horses decorated with majestic regalia and a ceremonial music band. A golden palanquin was placed on an elephant for Shree Hari to preside upon. The sants also sat on other, suitably decorated elephants and horses.

Today, the sound of the Swaminarayan name reverberated throughout the entire city of Jamnagar . The hearts of the city’s pious citizens were filled with joy. However, according to the saying, ‘wherever there is a village, there is also a rubbish dump,’ spiteful people became angry to see this public acclaim of the Lord. The Brahmins of the Kaulmat sect became particularly enraged because they advocated the consumption of meat and alcohol and indulgence in inappropriate sexual practices, whereas Lord Swaminarayan forbid these practices.

Shree Hari’s grand procession reached the royal court. Jam Sahib himself performed the majestic welcoming ceremony. Seeing the sincerity, civility and humbleness of the sants, Jam Sahib realised that the hostility of the ascetics who opposed the Lord was due to their jealousy of Him, and that was why they spoke ill of Him. Jam Sahib understood that Shree Hari’s sants were not addicted to inappropriate infatuations like the other ascetics, and instead, they contained the virtuous qualities of true asceticism. Therefore, he also performed adoration (poojan) to the sants.

Shree Hari spoke about the rare fortune of attaining a human life. Jam Sahib became stunned at hearing the Lord's sermon. However, the adherents of the Kaulmat sect became even more incensed. They thought that if Jam Sahib became enticed into Shree Hari’s lair, he would never again take heed of any of their views. Therefore, they prepared to interrogate the Lord with a view to establish and advocate their own beliefs about consuming meat and alcohol, animal slaughter and ritual sacrifices etc. By the Lord’s command, Sadguru Shree Nityanand Swami gave examples from the scriptures by which he categorically verified that the views of the Kaulmat sect were unfounded and improper. Hearing this, Jam Sahib became delighted and proclaimed, “Swami! You are a true scholar. However, these Brahmins are so morally corrupt, they will not even believe such a clear elucidation of the truth.” He then turned to the Brahmins and said, “You have given up the qualities that a Brahmin should possess and instead, have become infatuated with consuming meat and alcohol. However, if you want to remain here, you must renounce all that immorality. I will not allow such practices to occur in my realm. Otherwise, I too will have to suffer the sins of performing them. I am giving this warning to you all today.” Jam Sahib’s unambiguous directive completely stunned the adherents to the Kaulmat sect. Shree Hari became extremely pleased to see Jam Sahib’s sincere dedication to true morality and showered him with His divine blessings.

In this manner, Shree Hari magnificently established His faith in the city of Jamnagar . From there, He visited the villages of Aleya, Moda, Vanthali, Kalavad, etc. and imparted His divine bliss to the devotees who resided there. He then travelled through the villages of Jariya, Ganod and Manavdar and eventually reached Panchala.

Shree Hari resided in the first floor chambers of Zinabhai’s court in Panchala. His devotees had been given the rare opportunity of serving the Lord. Acknowledging the mercy that the Lord had bestowed upon them all, Zinabhai, his older brother Gagabhai, sister Adiba and many other devotees eagerly remained in the service of Shree Hari. To provide them all with an additional opportunity of serving Him, Shree Hari showed Himself to have an illness. When His good health was restored, He called Zinabhai and said, “I have become well again. In celebration, I want to provide a meal to the entire village. I want them all to eat sumptuous dishes such as barfi, penda, jalebi, or whatever they desire to eat.” Zinabhai humbly stood before the Lord with joined hands and said, “We will ask the villagers what they want to eat.”

The village elders were called. Shree Hari said, “I want to feed the village people with a lavish meal. If they like lakhanshayi ladoos, they will be made. If they prefer barfi, penda, basundi, shikhand or khaja etc. I will have them made.” The village elders replied, “Oh Maharaj! How can ladoo or jelebi be regarded as delicacies? One cannot fill their stomachs with such foods. Shikhand is like sour buttermilk to us. Basundi is akin to sweetened ghes (an inferior food). However, if you make a biranj (sweet rice dish) using ghee (clarified butter) and ghor (jaggery, raw sugar), the villagers will become extremely pleased.” Shree Hari agreed for the village to dine in this manner. The food was prepared and everyone in the village enjoyed the Lord’s divine meal and became extremely pleased.

The point of note here is that the village people may seem to be simple, but in matters of the faith, they are firm and resolute. Once they have established a firm attachment to the religion, their resolution and dedication never falters. This is the true accomplishment of human life.