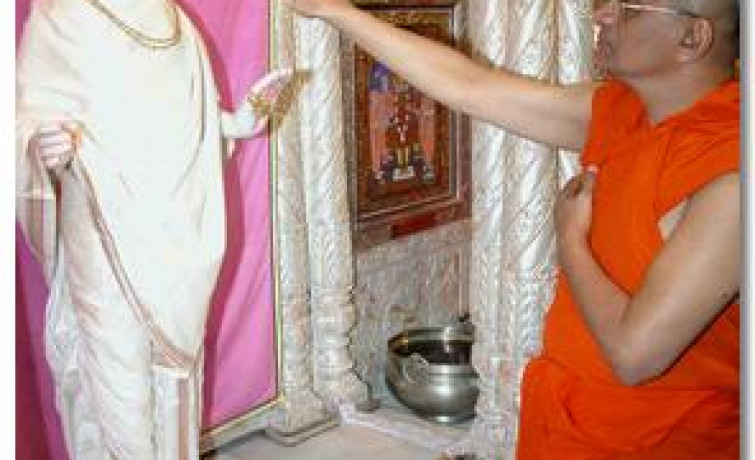 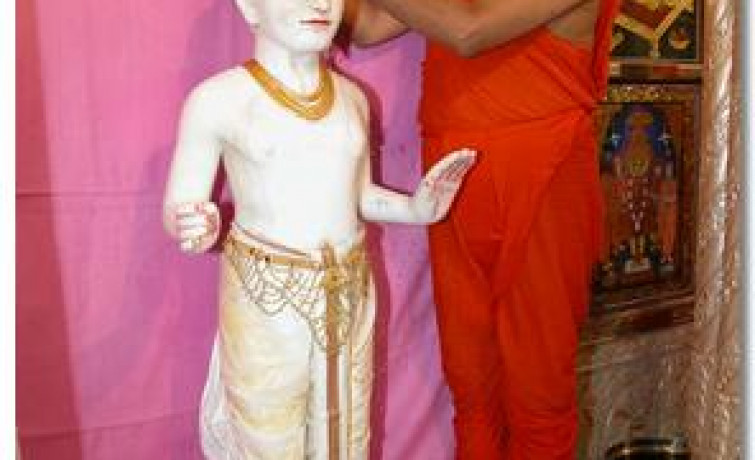 The final day of the Patotsav celebrations included the Patotsav Darshan of the divine murtis at Maninagar Temple and Acharya Swamishree's divine ashirwad.

After performing the grand patotsav ceremony, Acharya Swamishree presided amongst an assembly in the Main Auditorium.

Acharya Swamishree performed the inauguration of a new introductory book about our unique Organisation called ‘Sanstha Ek, Kaaryo Anek’ (One Organisation but with Many Functions).

He then blessed the august assembly with His divine blessings, in which He said;

“During My forest expedition, I met a scholarly sadhu named Sevakram. Whilst travelling, he fell ill. Although he had one thousand gold coins with him, he had no one to look after him. Having pity on him, I started to look after him.

The sadhu was suffering from acute dysentery and was profusely passing pus and blood. I used to clean all these and serve him. The sadhu used to give Me only enough money to buy the amount of sugar, ghee, grain, etc., that he would need, but no more. I bought these items, cooked and then fed the food to him. For My food, I had to go to the village for alms. On certain occasions, I did not manage to get any food from the people; so I had to fast. Still, the sadhu never once said to Me that he had enough money, so I should cook for the both of us and we should dine together. After two months of dedicated nursing and treatment, the sadhu recovered to some extent. We resumed our journey. He used to make Me carry his luggage which weighed twenty kilograms. He used to walk with only a rosary in his hand. He then recovered completely to an extent that he was able to digest a pound of ghee. Even still, he only walked empty handed and continued to make Me carry his weighty luggage. Thus, I served that sadhu and made him well again. However, that sadhu never offered Me even a morsel of food. Finally I understood that he was a completely ungrateful person. So, I gave up his company.” 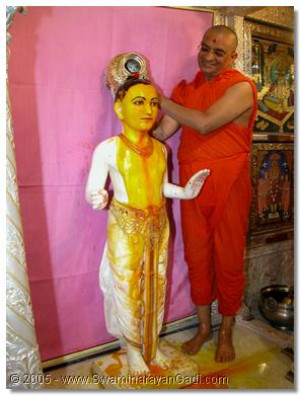 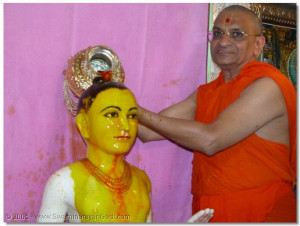 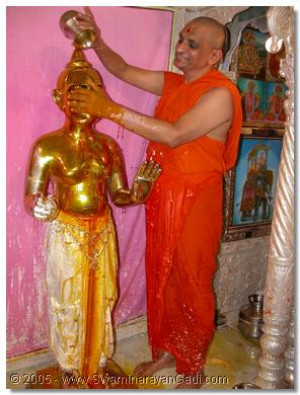 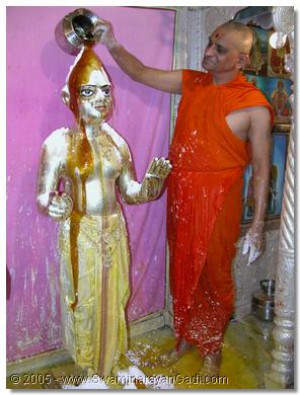 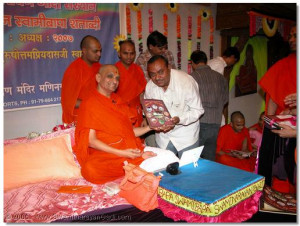 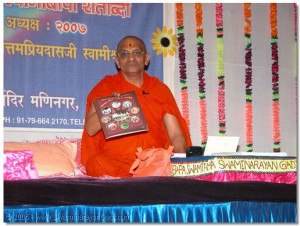