On 20 February 2013, Acharya Swamishree and sants visited Adalaj, a town in the Gandhinagar district of Gujarat. It is famous for its step-well ? Adalaj-ni-vav.

On 20 February 2013, Acharya Swamishree and sants visited Adalaj, a town in the Gandhinagar district of Gujarat. It is famous for its step-well – Adalaj-ni-vav. It is intricately carved and is several stories in depth. This well has five stories and three gates to enter it. On both sides of the steps are balconies with beautiful carvings. Rows of carved elephants mark the levels. The designs on its walls and pillars include leaves, flowers, birds, fish and other breathtaking ornamental designs.

History states that the well was built in 1499CE by Queen Rudbai. On one occasion, a mass murderer called Allaudin, came from Delhi to Gujarat with a large group of his gangsters. King Sangramjit and his army were unable to retaliate and in the end, the king was killed. Allaudin became besotted by Queen Rudbai’s beauty and wanted to take her back to Delhi as his wife. Rudbai thought, ‘He will not accept my pleas if I flatly refuse to go with him.’ So she replied, “I wish to make a step-well in Adalaj, which will be of benefit for all the villagers of this region. Once that charitable task has been completed, I will surely come to you in Delhi.” Allaudin agreed and left her there to build the step-well. After completing the building works, Rudbai plunged into the step-well and committed suicide.

On one occasion, Lord Shree Swaminarayan visited Adalaj-ni-vav and willed that the true purpose for Rudbai building the well, her own salvation, would be fulfilled. The Lord drank water from the well, and all the sants accompanying Him bathed in the water.

In her next birth, Rudbai was born in the village of Olak near Dharmaj, as Kushal-kunverbai. Kushal-kunverbai was married to the King of Dharampur. However, the king died and her only son also died at a young age. She then ruled the state very efficiently. At that time, the region of Dharampur had 275 villages, some of which fell under the control of the British Raj. Each year, her kingdom had an income of approximately 400,000 rupees, much of which Kushal-kunverbai used for the benefit of the region and the people living there. For that reason, she was given a lot of respect by the British governors.

Kushal-kunverbai made provisions in the kingdom for all the sages and pilgrims who came to the region. They were given free accommodation and food. She allocated funds for the temples and priests of the region so that their beneficial work could be continued without any hardship. She even provided funding for talented musicians and learned scholars so that they could advance their skills and vocations.

However, she had an inner urge to attain God and left her kingdom. She encountered Shree Chaitanyanand Swami, from whom she learnt about the supreme Lord Shree Swaminarayan, and became an ardent disciple. 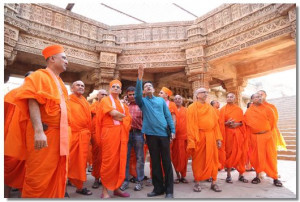 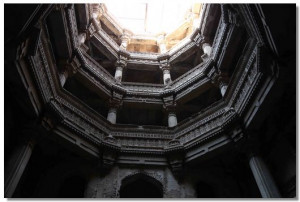 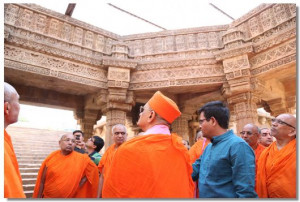 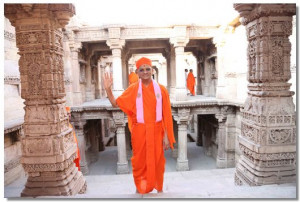 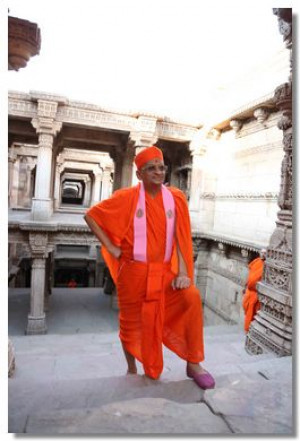 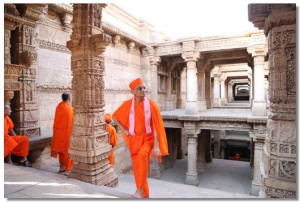