The multi award winning Mandir (temple) in Kingsbury is the principal centre in the south of England of Maninagar Shree Swaminarayan Gadi Sansthan. 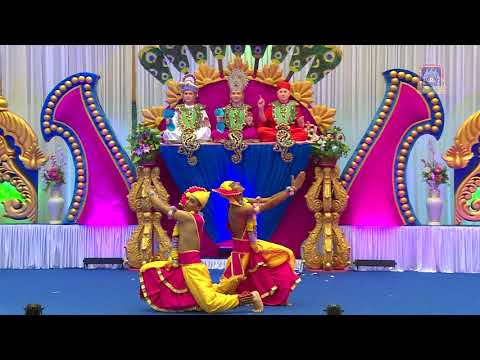 Mandir is the name given to the house of God. Literally translated form Sanskrit, it means, “where the mind becomes still”. Visitors to this Mandir often speak of the calmness, stillness and tranquillity that they experience here.

Lord Shree Swaminarayan built Mandirs for the wellbeing of society. Jeevanpran Shree Muktajeevan Swamibapa pioneered the establishment of Mandirs outside of India, and today, Acharya Swamishree Maharaj has created such centres all over the world. Under His inspiration, they have flourished into much more than just places of worship.

Hinduism provides a framework that benefits one’s entire life and the Swaminarayan Faith is one of its most modern sects. A Mandir is where this framework can be understood and practiced. Although this Mandir is predominantly a place of worship - a place where one can find unity with God and a sanctuary from the hustles of modern life - ours is also host to a range of activities for the young and old alike. These activities enthuse, energise, engage, excite and educate the community. Be through excelling at sports, mastering a musical instrument, or selflessly volunteering for one of our many charitable causes, Shree Swaminarayan Mandir Kingsbury is a place where one can develop skills, improve one’s physical, mental and spiritual wellbeing, and make a positive contribution to society.

The Complex is a £20million development inspired by Acharya Swamishree Maharaj, and born out of this community’s burgeoning enthusiasm to make a positive impact on its own community and wider society. It comprises of three main buildings:

An awarding-winning, much lauded and widely admired Hindu temple.

A state of the art multifunction facility that is equally capable of hosting professionally-coached sports activities as it is celebrations such as weddings.

Together, these facilities make the site far more than a place of worship. They house the ever-growing range of sports, educational, performing arts, health and wellbeing, and charitable activities that the Mandir community hosts for the betterment of society.

The key features can be grouped into 6 broad areas.

All the items described below effectively provide a better platform to sustain the use of the buildings over a longer period of time by providing an environment that is both considerate and practical for the people using it.

Further targets for other modes of travel will be set in liaison with LB of Brent, following the results of the post occupation travel surveys.

What is an iTRACE Survey?

Why Not Walk to Mandir

Why Not Cycle to Mandir?

Award-winning Asset to Brent, London and the UK

“We're proud that this Mandir is known as the world's first Eco temple - a beacon to the rest of the world and to the rest of London. I hope that through your inspiration, we'll now have a wave of Eco Mandirs, Eco Gurdwaras, Eco Mosques, Eco Synagogues and Eco Churches in London.”

The Mayor of London, Sadiq Khan

The Mayor of London, Sadiq Khan’s, praise of the Mandir is just one of numerous accolades heaped on this amazing temple and its community. Parliamentarians, senior business leaders, other faith and community leaders, top military personnel and a range of other dignitaries have visited the Mandir in the short period that it has been open, and have all been supremely impressed by the Mandir, ancillary facilities and the wonderful outreach activities that aims to Inspire the Community to learn new skills, become fitter and healthier or contribute in putting ‘society before self’.

In addition to this, the Mandir has received a number of prestigious national and international awards and recognitions for realising this magnificent project.

Shree Swaminarayan Mandir Kingsbury was delighted to receive the ‘Best Community Led Project Award’ from London Planning Awards 2015. The awards were held at City Hall in London on 3rd February 2015, and celebrate outstanding contributions to the capital and showcase leading examples of urban renaissance in London. The Mandir is particularly proud to receive this award as it perfectly aligns with our motto – Inspiring the community; the award particularly represents the power of what London communities can achieve. 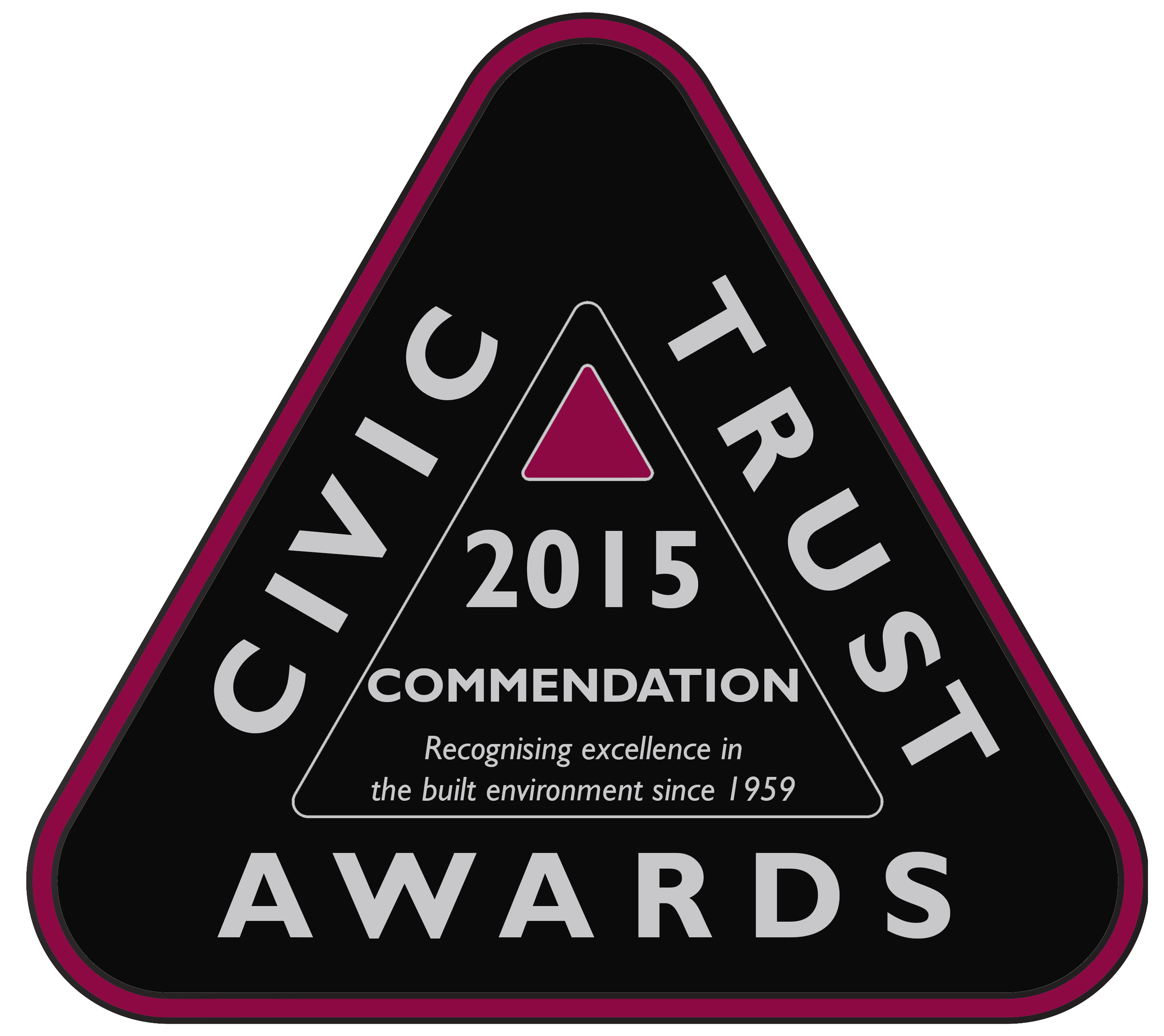 The Mandir received the prestigious Commendation from the Civic Trust Awards at the 56th Annual CTA) Ceremony Friday 6th March 2015, held near Shakespeare’s Globe Theatre in London. The Commendations from the CTA recognise the very best in architecture around the world, and the Awards are the longest standing architectural and built environment awards scheme in Europe. Commendations are given to projects that make a significant contribution to the quality and appearance of the built environment, demonstrating a good standard of architecture or design, sustainability, universal design and provide a positive social, cultural, environmental or economic benefit to the local community – all values that we at the Mandir are deeply proud of.

The Mandir was recognised at global mondo*dr awards in 2017. The awards are one of the most prestigious in the audio installations sector, and recognise and celebrate the technical achievements of such projects around the world. The magazine that organises the awards is present in every corner of the world and puts these highest quality projects in the spotlight. The Mandir came 2nd amongst over 80 world-class projects from all over the world. The awardees were selected by an independent judging panel and presented with their awards at a celebration event during Prolight+Sound in Frankfurt 2017. Remarkably, the installation was largely designed and specified by members of the Mandir’s own community – demonstrating the depth of talent that resides within our own congregation.