About Us - Shree Swaminarayan Mandir Kingsbury

Directions from your Location 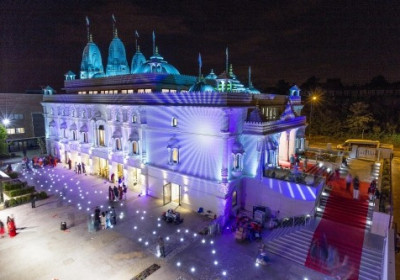 As of 19 July, all legal restrictions have been lifted in many settings. See revised Mandir opening times. 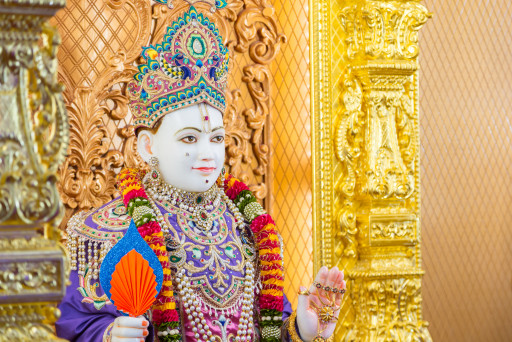 The General Public is welcome to come into the Mandir when it is open. Special visits can be arranged for other times by prior notification.

While principally a place of worship, the Mandir and surrounding facilities that make up Shree Muktajeevan Swamibapa Complex play host to a range of cultural, artistic, sporting, educational and charitable activities, all inspired by His Divine Holiness Acharya Swamishree Purushottampriyadasji Maharaj, the current sovereign of Shree Swaminarayan Gadi.

The Mandir was inaugurated during a magnificent festival in August 2014 in the divine presence of Acharya Swamishree Maharaj.