In the Vachnamrut, it is stated that in Akshardham, Lord Swaminarayan is seated on a divine throne (Sinhasan - Gadi). When Lord Swaminarayan came onto this earth, He was given initiation as a saint by Shree Ramanand Swami, and then subsequently was pronounced the leader of the religion. At the occassion when Lord Swaminarayan first announced His true eternal and divine name - Swaminarayan, He also said that the throne that He was sitting on would now be called Shree Swaminarayan Gadi. 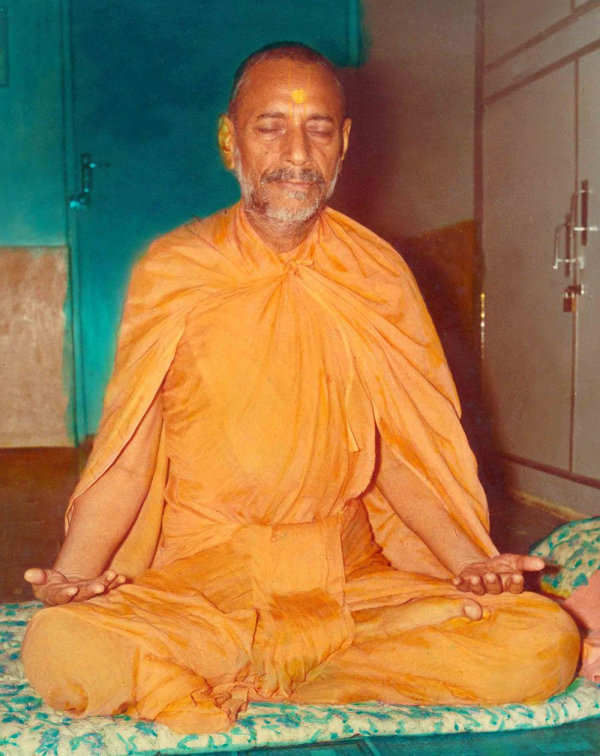 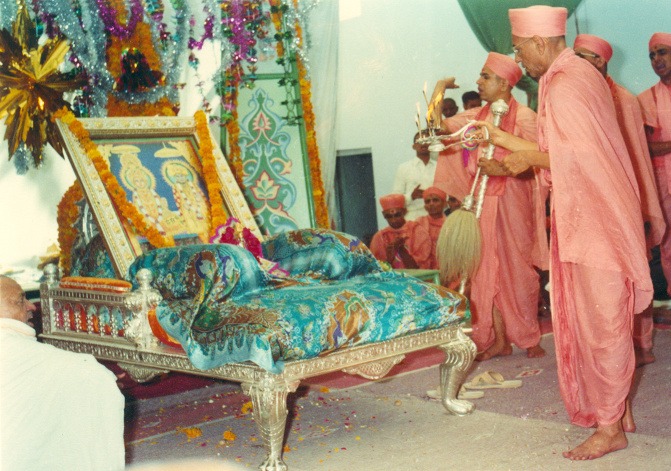 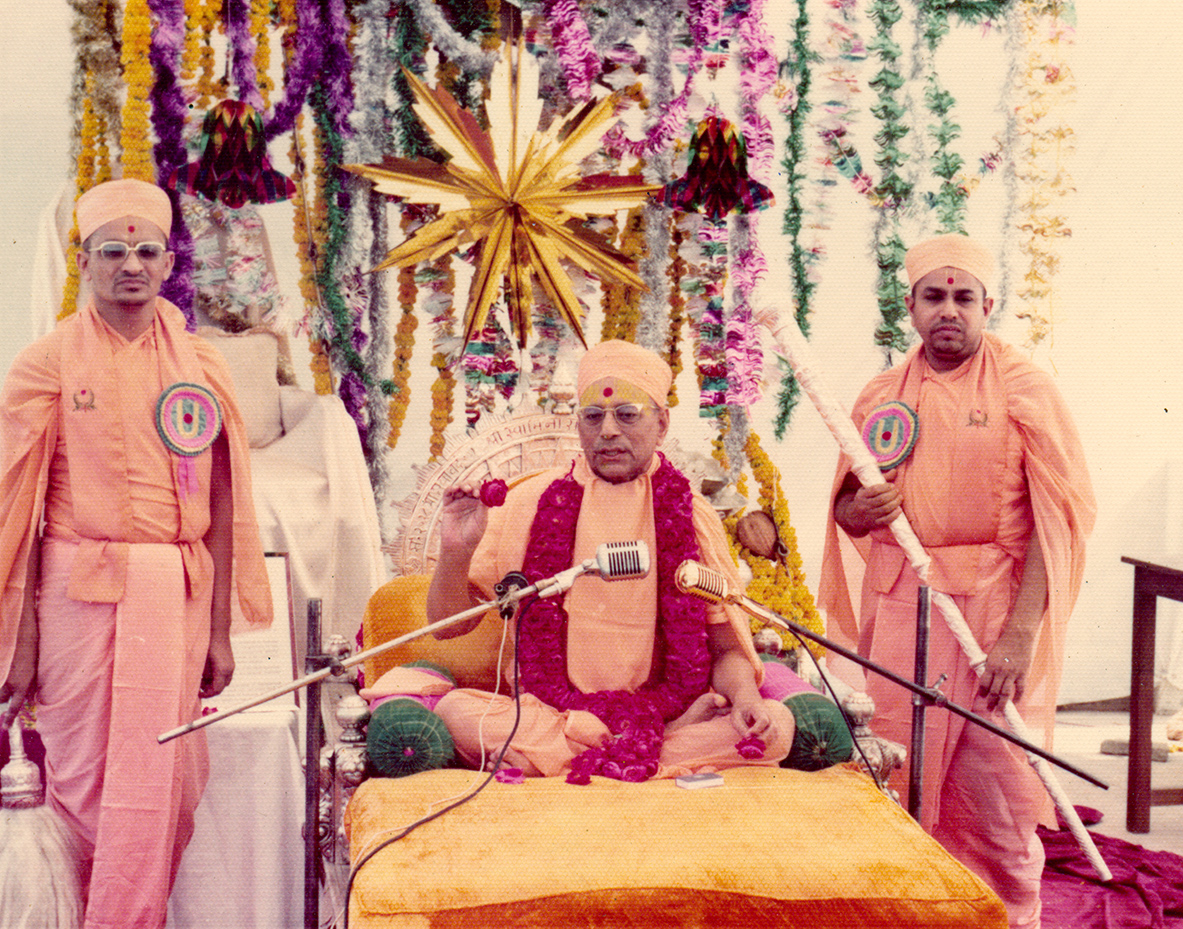 Parayan and aarti names will be regularly updated in the kankotri. (Last update: 17th August 2022)