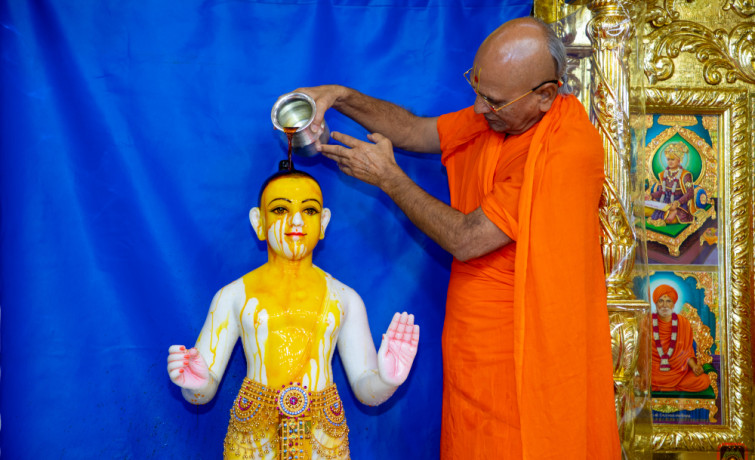 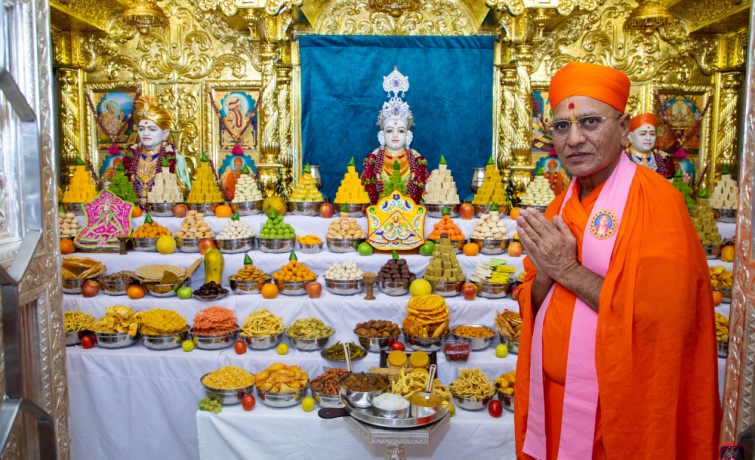 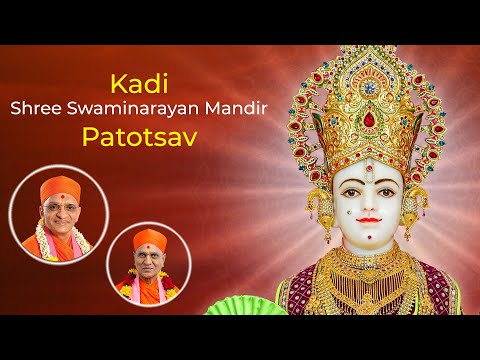 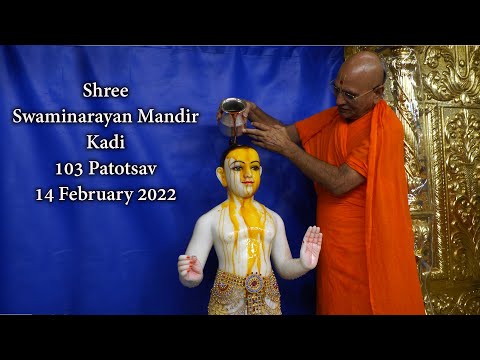 The village of Kadi is in the Mehsana district of Gujarat. Kadi Mandir has a special significance in the history of the Karan Satsang; the original Mandir was established by Sadguru Shree Nirgundasji Swamibapa and He installed the gold and silver embossed Murti of Shree Sahajanand Swami Maharaj in 1892 AD. Subsequently, the divine Murti of Shree Ghanshyam Maharaj - Lord Swaminarayan, was ceremonially installed by Jeevanpran Shree Abji Bapashree in 1919 AD.

During Acharya Swamiji Maharaj's divine blessings, He spoke about the significance of the Kadi temple and described the glory of the merciful Lord Swaminarayanbapa Swamibapa, and the deeds performed by Ved Ratna Acharya Swamishree Maharaj for the ongoing progression of Kadi Mandir. 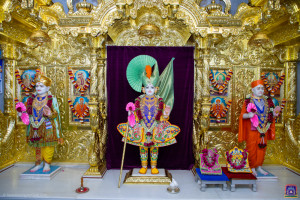 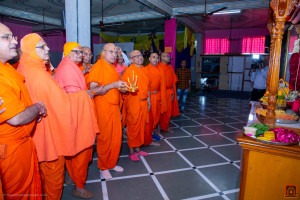 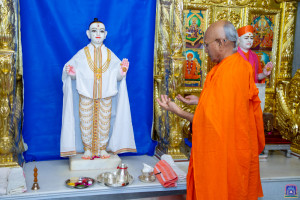 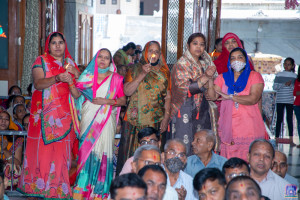 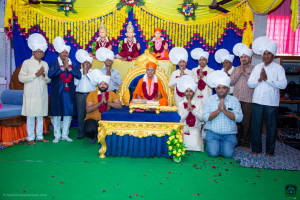 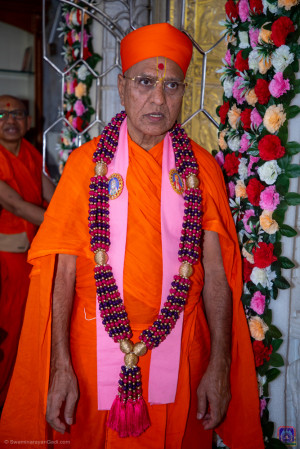