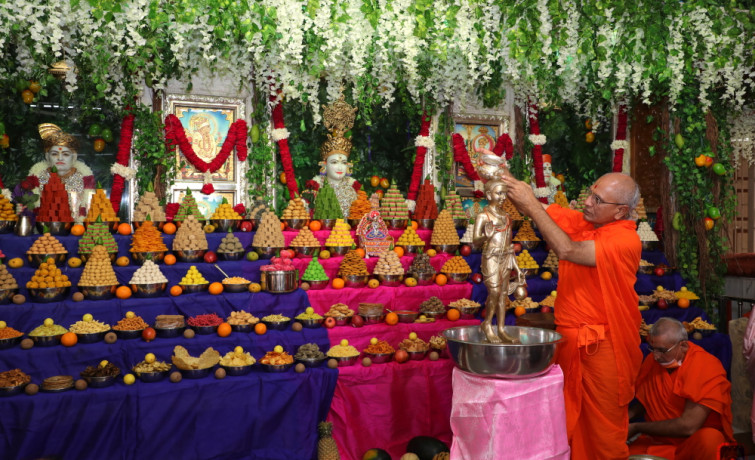 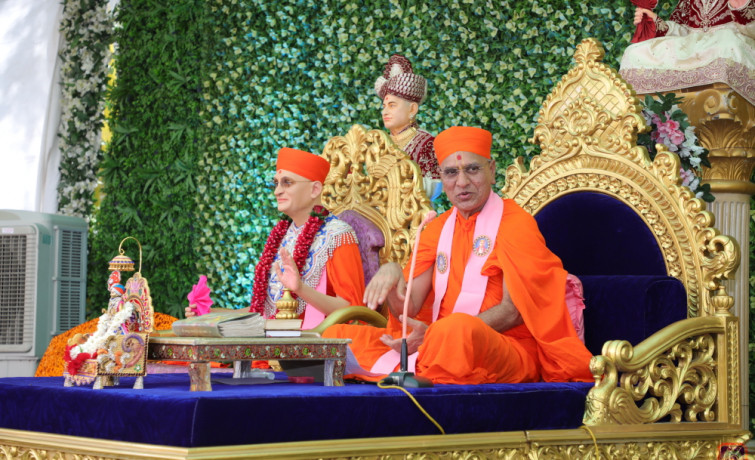 Sunday 21 March 2021 marked 31 years since its opening, and a two day celebration was held on this occasion. Acharya Shree Jitendriyapriya Swamiji Maharaj travelled from Maninagardham and reached Kheda during the late afternoon of Saturday 20 March. 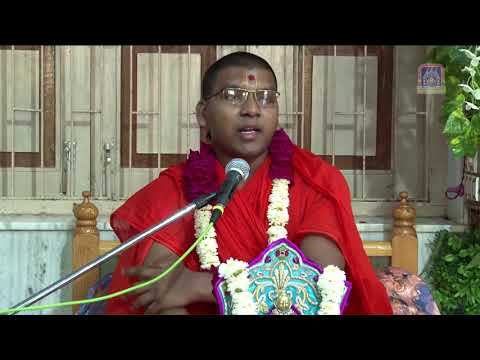 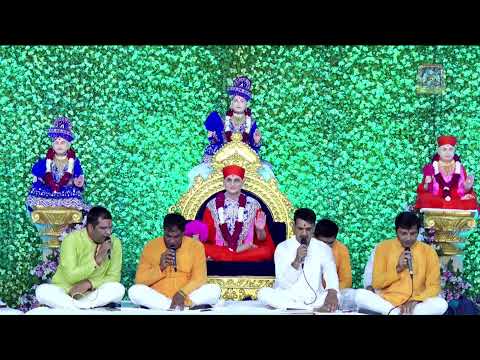 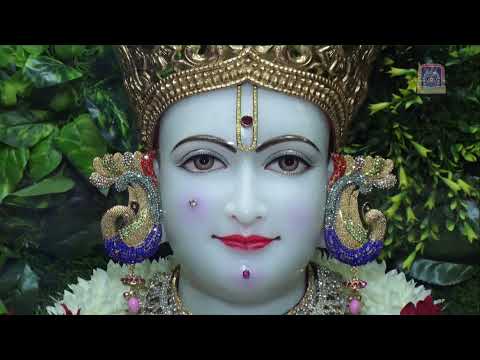 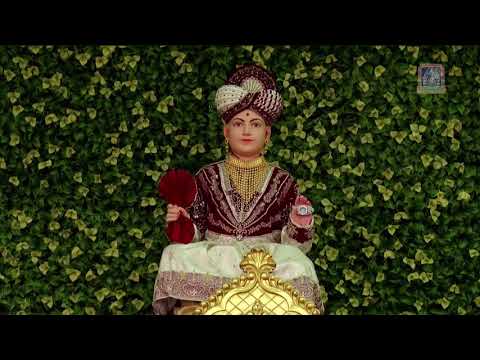 The charming village of Kheda, on the banks of the Vatrak River, is the sacred site where Gurudev Shree Muktajeevan Swamibapa manifested upon the Earth in 1907 AD. With the inspiration of Ved Ratna Acharya Swamishree Maharaj, a magnificent Mandir was built at the exact location of Gurudev Swamibapa’s manifestation, and its grand opening took place in 1990.

Sunday 21 March 2021 marked 31 years since its opening, and a two day celebration was held on this occasion. Acharya Shree Jitendriyapriya Swamiji Maharaj travelled from Maninagardham and reached Kheda during the late afternoon of Saturday 20 March. Young disciples welcomed Him to the Mandir, which had been decorated in foliage and the main shrine looked as if the Lord was presiding in a mango shrove. Acharya Swamiji Maharaj performed aarti and then scripture recitals were held as part of the Patotsav festivities. All day, a medical camp had been held in the grounds of the Mandir for anyone living in Kheda and the surrounding villages. Treatment and medication was provided free of charge as part of the ongoing charitable activities of Maninagar Shree Swaminarayan Gadi Sansthan. During the evening, a special program of devotional singing was also performed by the disciples of Bavla.

On the patotsav day, Acharya Swamiji Maharaj performed the 31st anniversary rituals to Lord Swaminarayanbapa Swamibapa, and then a grand Annakut was offered. Disciples performed Aarti to please the Lord. During the assembly, Sages and priests of the region came to pay respects to His Divine Holiness Sanatan-dharma-sanrakshak Acharya Swamishree Maharaj and offer a ceremonial shawl to Acharya Shree Jitendriyapriya Swamiji Maharaj.

Before departing from Kheda, Acharya Swamiji Maharaj inaugurated the new road that has been built from the main highway straight to Kheda Mandir, which has been named, Shree Muktajeevan Swamibapa Marg. 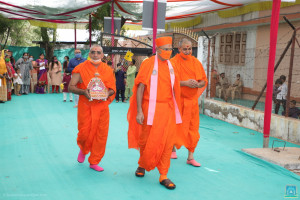 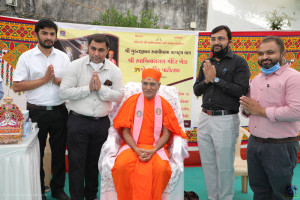 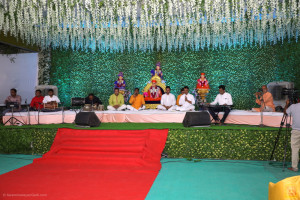 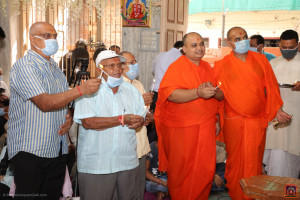 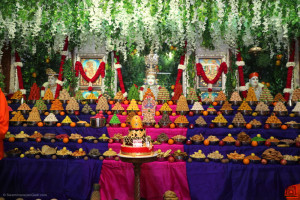 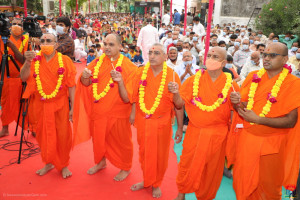