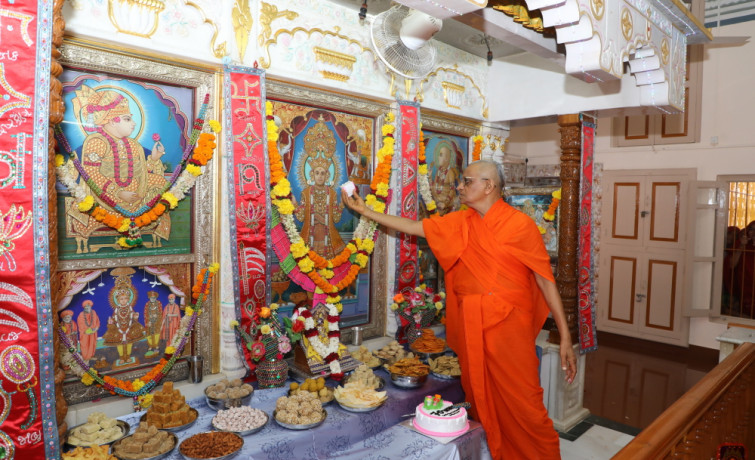 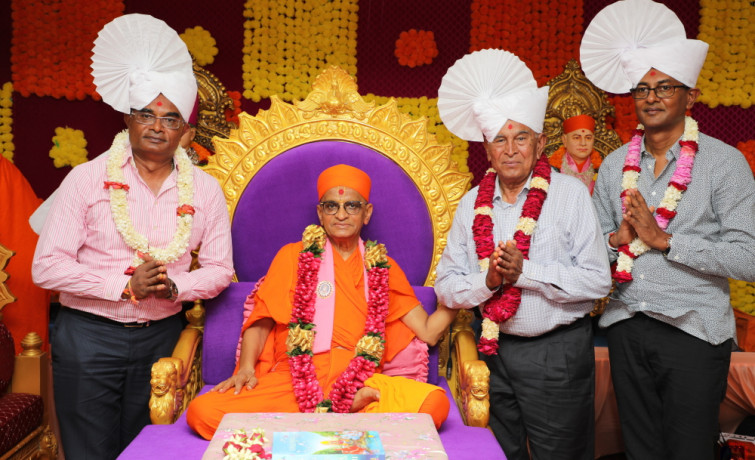 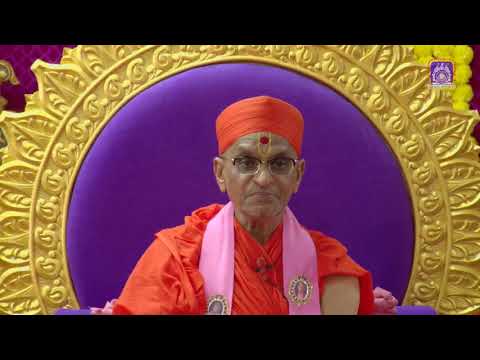 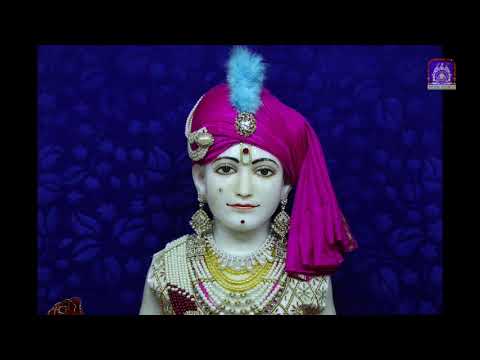 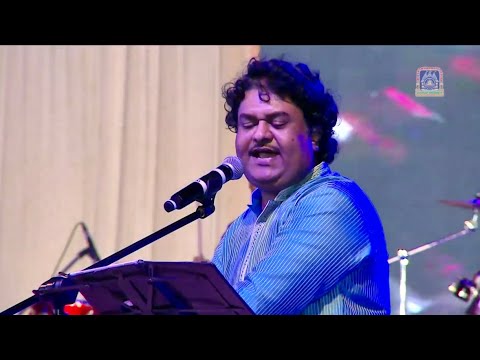 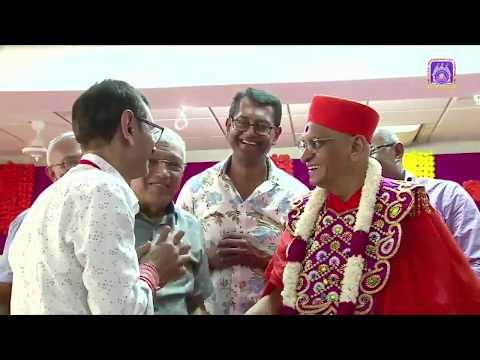 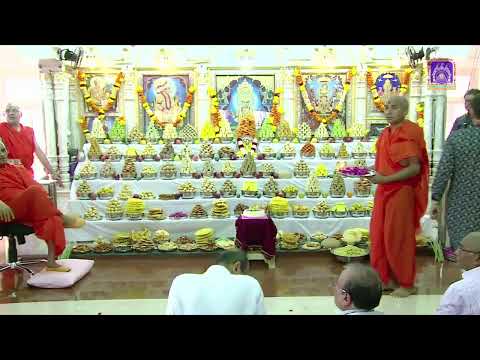 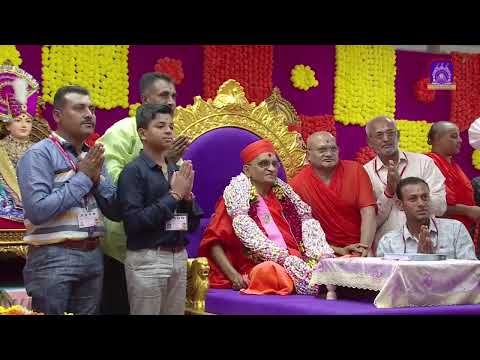 Exactly 70 years have elapsed since Jeevanpran Shree Muktajeevan Swamibapa inaugurated Shree Swaminarayan Mandir in the village of Madhapar. This was the first Mandir established by Jeevanpran Swamibapa under the auspices of Shree Swaminarayan Sidhant Sajivan Mandal. In celebration of this Amrut (Nectar) anniversary, a 4 day festival, the Amrut Mahotsav Madhapar, was celebrated from Wednesday 8 May 2019 to Saturday 11 May 2019.

The first day was when disciples held recitals of Shree Abji Bapashree ni Vato. On the morning of the second day, Thursday 9 May, a procession was held through the village, led by Shree Muktajeevan Swamibapa Pipe Band Maninagar. The recital of a new scripture authored by Acharya Swamishree Maharaj was commenced. The scripture is called Vachan Sudha. It is based on a chapter from Shree Nishkulanand Kavya, which was written by one of Lord Shree Swaminarayan’s eminent Sants and scholars, Sadguru Shree Nishkulanand Swami. That scripture describes the manner of performing devotion to God, abiding by the religious decree, and the attainments gained thereof. This new scripture discusses in depth and detail the Vachan Nidhi chapter of the Shree Nishkulanand Kavya scripture, such that its true meaning and importance can be understood by all.

During the evening, a special concert of devotional music was performed under the direction of Shree Kirtibhai Varsani. Renowned artists, including Osman Mir, Gitaben Rabari, Muktar Shah, Firoz Ladka, Jahnvi Joshi, Hargun Kor, Nikita Vaghela, Naim Dafrani and Kalpesh Vekaria, all who have origins in the Kutch region performed devotional songs to please the Lord. In additional, this concert was a charitable fund raising event; all the proceeds collected will be used to provide food, water, shelter and medical aid to the cattle of the Kutch region who have been suffering in the recent drought. The most significant donation to this cause was made by Acharya Swamishree Maharaj on behalf of Maninagar Shree Swaminarayan Gadi Sansthan.

A similar concert for the general public of Madhapar and surrounding regions was also held during the evening of day 2, during which these artists performed popular songs to raise funds for the charitable project to help the suffering animals.

On the last day of the festival, Acharya Swamishree Maharaj performed the patotsav ceremony of Lord Shree Swaminarayanbapa Swamibapa presiding in Madhapar Mandir. An annakut was presented to the Lord and then disciples performed aarti. 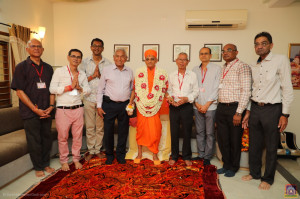 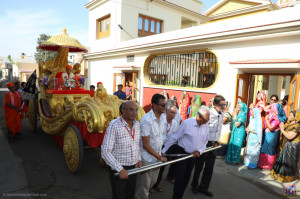 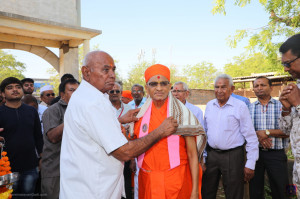 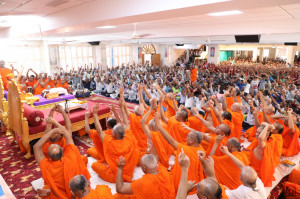 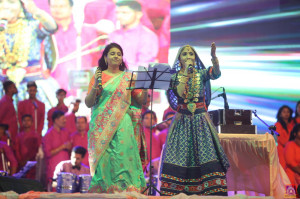 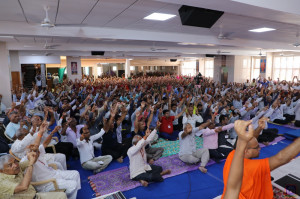