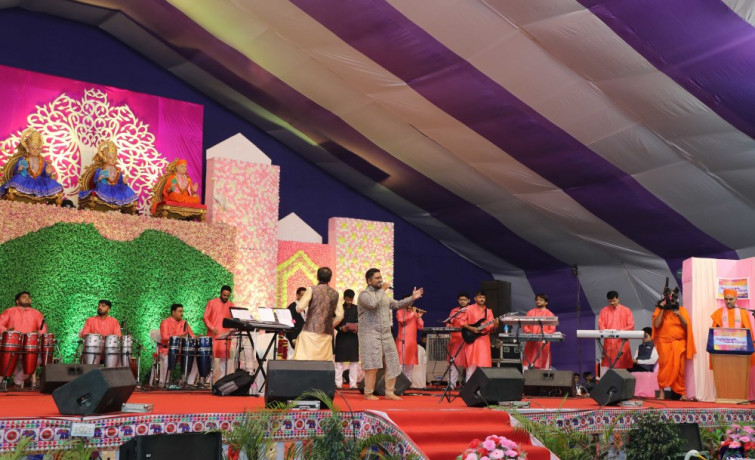 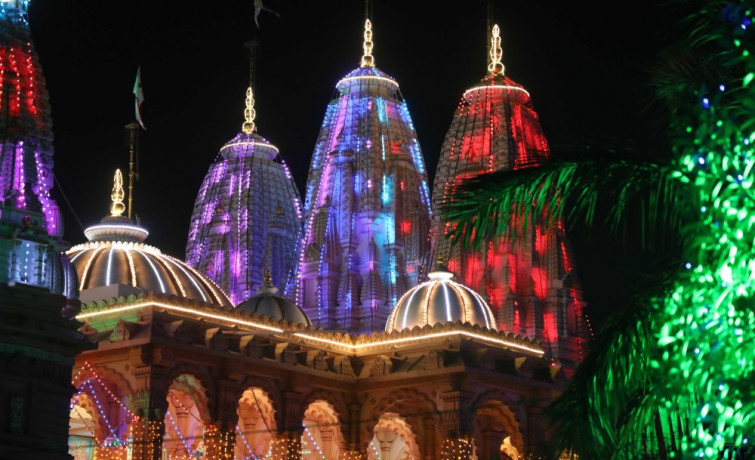 The festival started with the commencement of all the scripture recitals to be performed over the next 3 days – Shree Abji Bapahsree ni Vato, Shree Swaminarayan Gadi and Shree Rahasyarth Pradeepika Tika sah Vachanamrut.

Surat is one of the most affluent areas of Gujarat. It is the second largest city in Gujarat and the ninth largest in India, having a population of approximately 4 million people. The port city lies on the left bank of the River Tapi, 14 miles from its mouth. It is famous for its textile and diamond businesses. It is known as the ‘Diamond Capitol of the World’ because the skilled workers of Surat are reputed to cut and polish over 90% of the world's diamonds.

Surat Mandir is situated near the Sarthana Jakatnaka, on the Surat-Kamrej Highway, which is the entrance region of the city. Surat Mandir is not only a spiritual home for the disciples living in the city, but also, in the ten years since its opening, it has become a centre for the charitable and socially beneficial activities of our Maninagar Shree Swaminarayan Gadi Sansthan in this Southern part of Gujarat. The general public of the city have come to regard it as not only a sacred place of spiritual learning but also a valuable resource for the city’s charitable and socially beneficial projects. 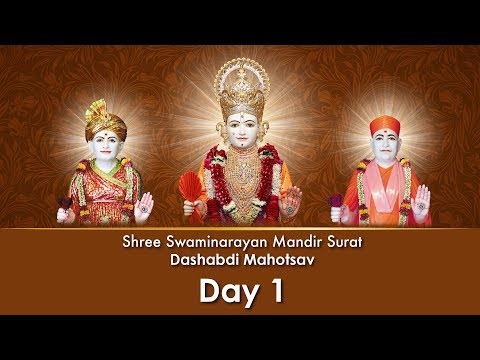 The festival started with the commencement of all the scripture recitals to be performed over the next 3 days – Shree Abji Bapahsree ni Vato, Shree Swaminarayan Gadi and Shree Rahasyarth Pradeepika Tika sah Vachanamrut.

During his divine blessings, Acharya Swamishree Maharaj narrated the way that the Faith was established in the city and talked about the dedication and devotion of the disciples of the past who lived in Surat.

Disciples sponsoring the recitals of Shree Abji Bapashree ni Vato were given the opportunity of performing adoration to the sacred scripture and gaining Acharya Swamishree Maharaj’s blessings.

Chief guest during this morning's assembly was Shri Vallabhbhai Savani, who is one of Surat's most charitable businessmen. He has sponsored the weddings of over 3000 orphaned girls, and continues to support them through the first years of their marriage as their adopted father. Acharya Swamishree Maharaj commended him for his ongoing charitable endeavours.

In the 72 years since its establishment, thousands of students have benefitted from the education they received whilst living there during the most formative years of their lives. Not only did they receive mainstream education but also, they gained spiritual and moral guidance and discipline, life skills that are essential for true progression in life.

Today, 21 February, is officially recognised worldwide as International Mother Language Day. Accordingly, Acharya Swamishree Maharaj and invited scholars of Indian languages talked about the importance of preserving our mother-tongue and not allowing other foreign languages to take over and infiltrate the richness of our own Nation’s languages. This event was a celebration of the richness, charm and sweetness of the languages derived from Sanskrit, such as Hindi and Gujarati.

All these scholars were commended by Acharya Swamishree Maharaj for their continued work for the preservation of the Mother Language.

In their presence, Acharya Swamishree Maharaj inaugurated many Gujarati publications, including Bhut Nibandh, which is generally regarded as being the first published book written in Gujarati prose.

On behalf of Maninagar Shree Swaminarayan Gadi Sansthan, Acharya Swamishree Maharaj commended all the invited guests and blessed all the former students gathered at this special assembly. 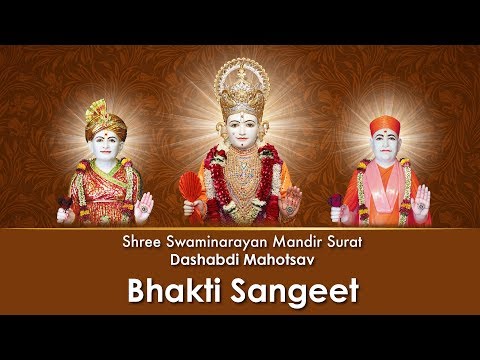 Splendid devotional songs, written by our Nand status Sants from the time when Lord Shree Swaminarayan was presiding upon this Earth in a human Murti, by Gurudev Shree Muktajeevan Swamibapa, and more recently by Shree Vasantbhai Patel and Shree Sarveshwardasji Swami were eloquently sung to new compositions created by Shri Kiritbhai.

At the end of the concert, Acharya Swamishree Maharaj went onto the stage to bless all the singers and musicians. 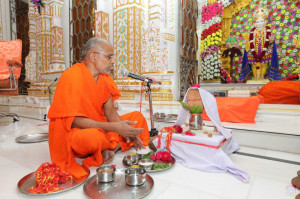 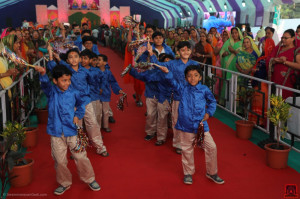 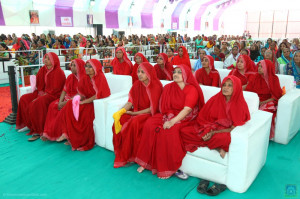 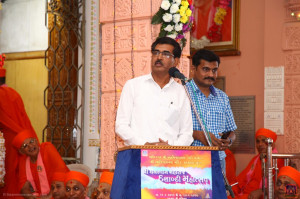 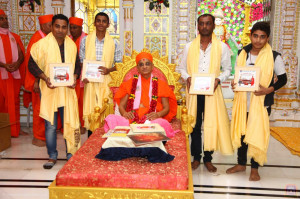 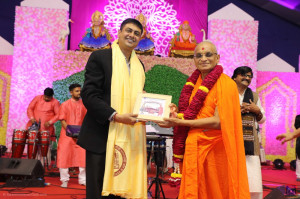