Sants and disciples of Shree Swaminarayan Mandir Vadodara and the surrounding regions gathered on Sunday 30 December 2018.

Sants and disciples of Shree Swaminarayan Mandir Vadodara and the surrounding regions gathered on Sunday 30 December 2018 to re-enact the Shakotsav celebrations held 199 years ago in the village of Loya, when the Lord Himself prepared a lavish meal of aubergine curry (Shak) and served it to everyone. By the end of that Shakotsav festival, Lord Shree Swaminarayan had prepared the aubergine curry using 360 kgs of fresh ghee, 1200 kgs of aubergines, and added 100 kgs of spices. In remembrance of this episode when Lord Shree Swaminarayan demonstrated the importance of performing selfless, humble services to please the Lord, the Shakotsav festival is held in Mandirs all around the world during the winter season. A splendid array of fresh curries are offered to the Lord and the consecrated food (Prasad) is then distributed amongst the disciples.

Over a thousand disciples were present for the Shakotsav celebrations in Vadodara Mandir. Sants from Maninagardham had also come specially for the event. Sadguru Shree Munibhushandasji Swami, Deputy Mahant of Maninagar Mandir, and Shree Nityaprakashdasji Swami, Mahant of Vadodara Mandir, prepared the aubergine curry for offering to the Lord and then all the disciples. Shree Vignanprakashdasji Swami narrated the discourses during the assembly.

As part of the Shakotsav celebrations, young boys and girls of the Vadodara Baal-sanskar group gave speeches about the significance of the festival, and the glory of Lord Shree Swaminarayanbapa Swamibapa and Acharya Swamishree Maharaj. 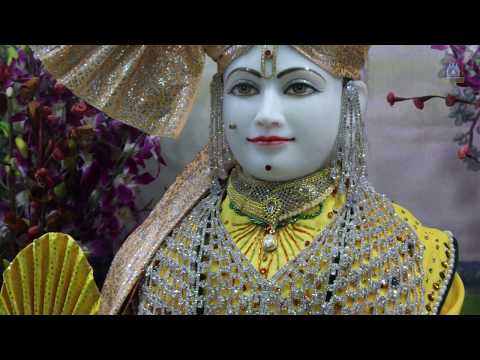 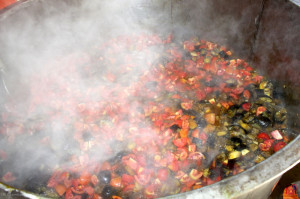 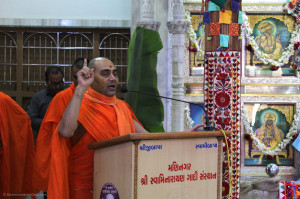 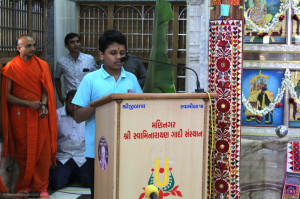 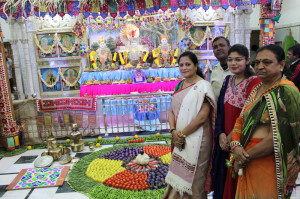 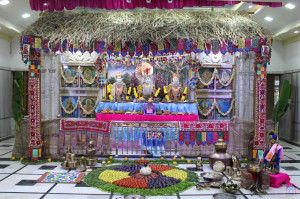 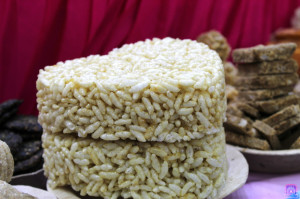