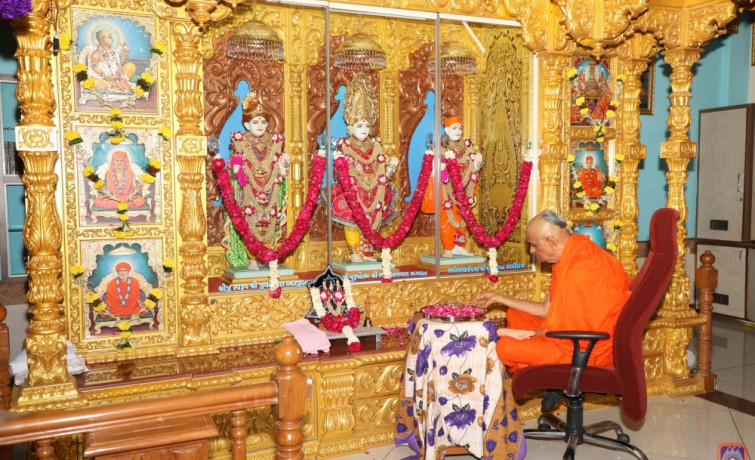 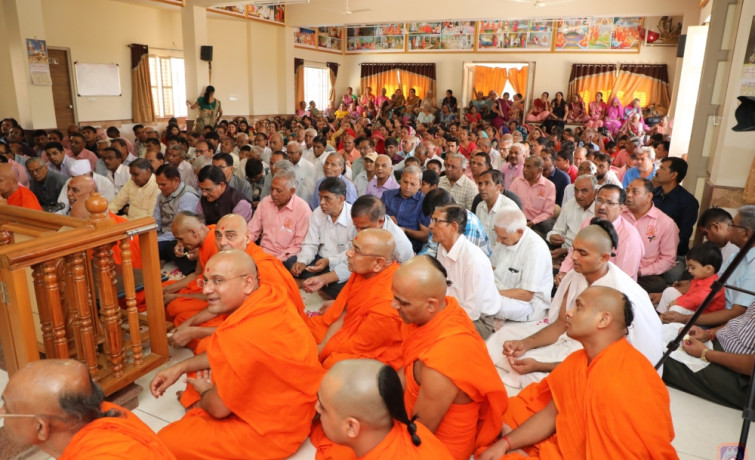 Ranip is now a suburb of Ahmedabad. Until the late 1960’s it was a separate village, but with the rapid development of Ahmedabad as a ‘Mega’ City, and substantial investment by different national and international companies, Ranip forms a part of Ahmedabad. In the past decade, Ranip has expanded further and joined with the nearby Kaligam village, which is now called New Ranip.

Accepting the prayers of the devout disciples of Ranip, and due to their dedication and humble and truly admirable services offered at the time of major celebrations of Maninagar Shree Swaminarayan Gadi Sansthan, Acharya Swamishree Maharaj opened a magnificent new Mandir in 2015. 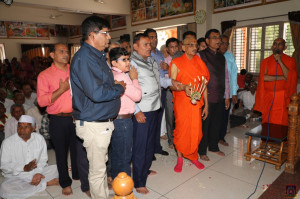 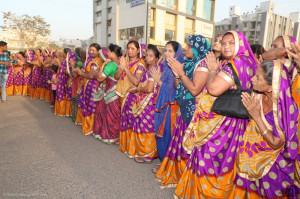 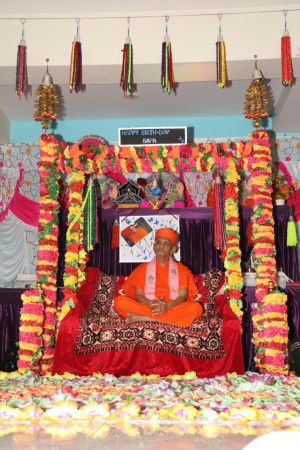 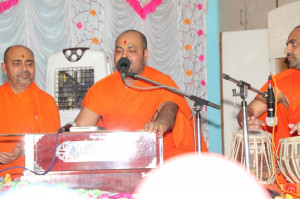 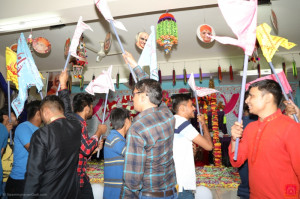 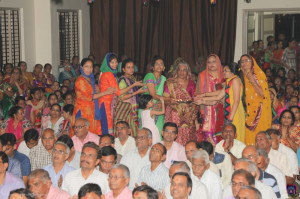