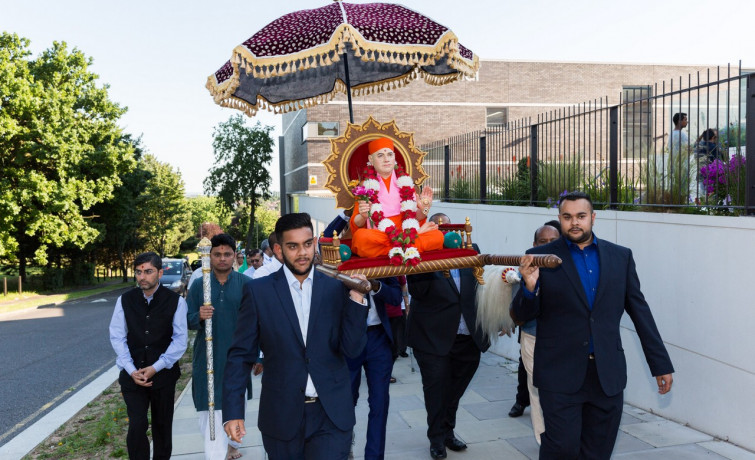 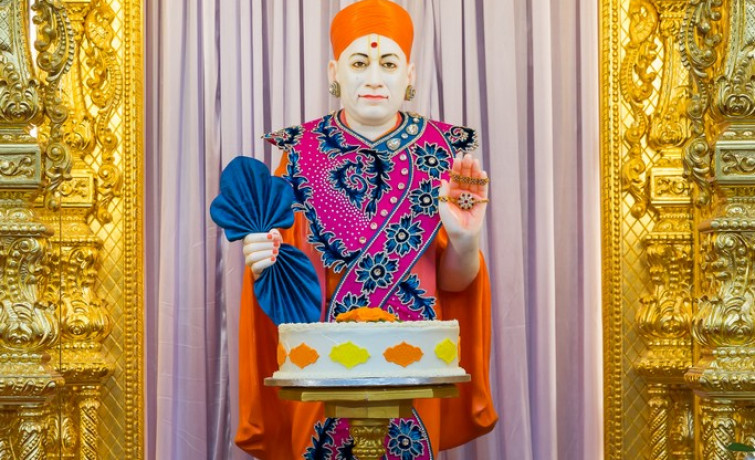 The hottest day of the year so far saw hundreds of worshippers gather in the evening sunshine to pay homage, respect and adoration to our beloved Gurudev Jeevanpran Swamibapa.

Poojan and aarti were then offered by the sponsors and senior representatives to Jeevanpran Swamibapa, who by this time was looking truly radiant adorned in garments made of fresh flowers. As their fragrance filled the air, so too did the sound of melodious bagpipes and thunderous drums. As the Band paid their respects and salutations, and took their leave, the entire Sabha had the opportunity to offer poojan and perform aarti. A letter of ashirwad from Acharya Swamishree Maharaj was then read out, followed by Jeevanpran Swamibapa’s divine ashirwad, and finally, an especially recorded message from Acharya Swamishree Maharaj.

Despite the blazing heat outside, the atmosphere in the Mandir was cool, calm and tranquil. The evening concluded with everyone receiving Prasad. 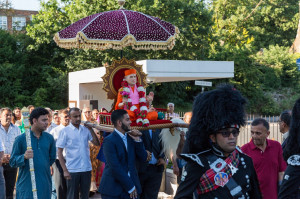 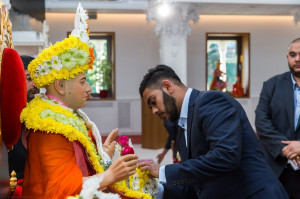 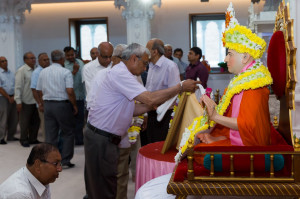 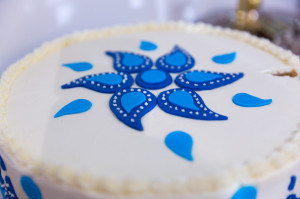 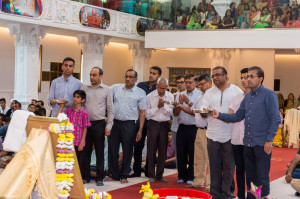 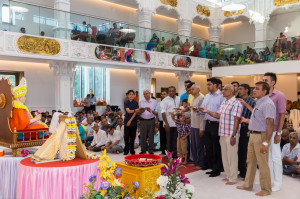