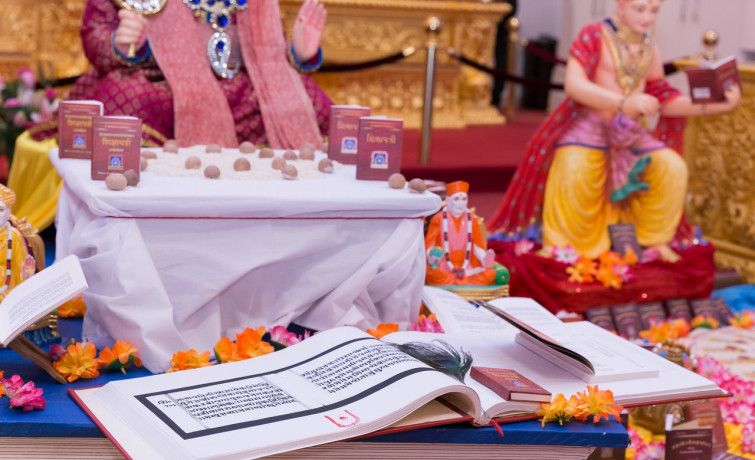 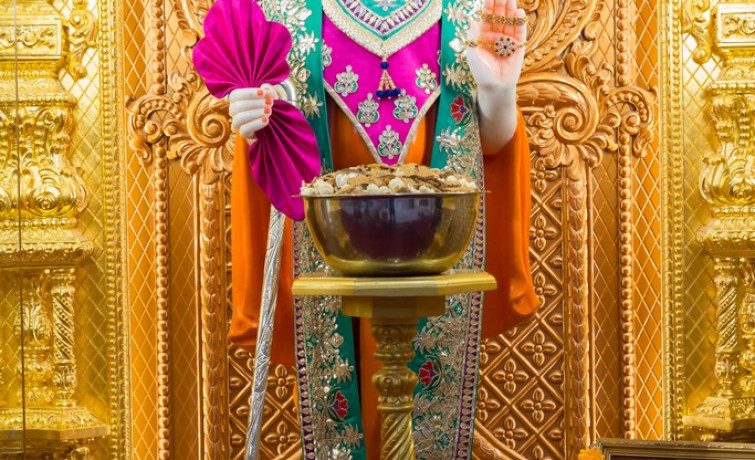 Lord Shree Swaminarayan has decreed that for a disciple to remain happy in this life, and thereafter, the commandments in the Shikshapatri should be adhered to.

Maha Sud 5 of the Hindu calendar is also celebrated as Vasant Panchmi, the end of the winter season and official start of the joyous spring season in India. This auspicious day was chosen by the Lord to gift humanity with the Shikshapatri scripture.

At Shree Swaminarayan Mandir Kingsbury, disciples gathered to jointly recite the entire scripture – 212 verses of rules and stipulations that serve to benefit everyone in society. Young and old members of the congregation brought in their personal copies of the scripture to follow the reading; some even used e-readers, tablets and smartphones to follow the recital.

The Shikshapatri is the greatest rule book for perfectly forming one’s life in accordance with the will of supreme Lord Shree Swaminarayan. The instructions outlined by the Lord are eternal. They are as relevant today as they were at the time they were written. 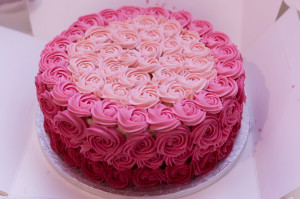 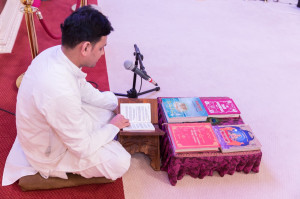 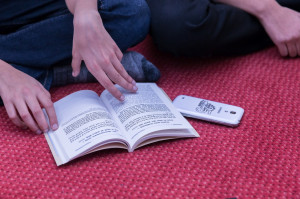 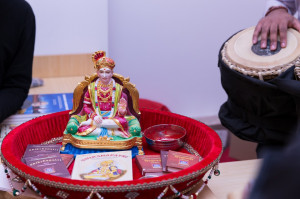 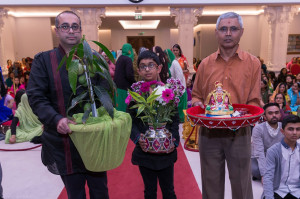 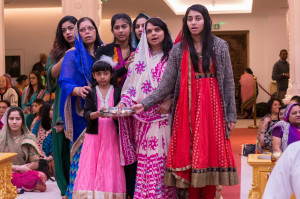