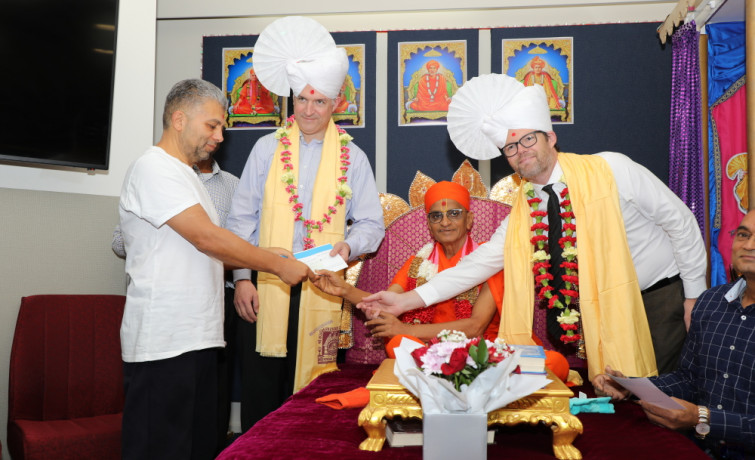 By the divine grace and blessings of Lord Shree Swaminarayanbapa Swamibapa and Acharya Swamishree Maharaj, the first Mandir of Maninagar Shree Swaminarayan Gadi Sansthan has been established in Perth, Western Australia.

Together with local dignitaries, Acharya Swamishree Maharaj performed the formal opening of the new site. After consecrating the Mandir building, Murtis were installed in a temporary shrine. Plans were also made for grand Murti Pratishtha and ceremonial opening festival to be held there in 2020.

Acharya Swamishree Maharaj departed from Perth during the late evening of Saturday 2 June 2018 for Singapore, and then continued his journey to Mumbai, arriving during the morning of Sunday 3rd June. 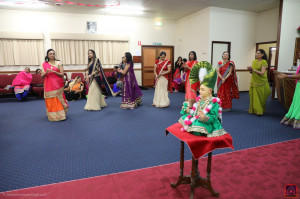